'What have I done?': Man's prank to sell girlfriend on eBay leads to $119K bid 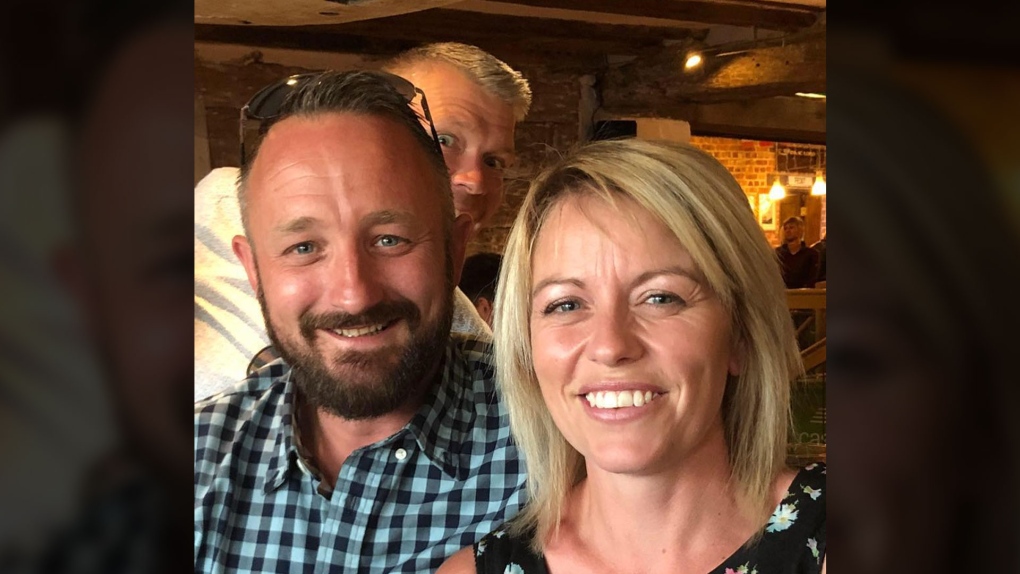 When a British man wanted to troll his girlfriend by putting her up for auction on eBay, the tongue-in-cheek ad led to a bidding war that topped out at $119,000.

Revenge was on the mind of British man, Dale Leeks, after his girlfriend jokingly whipped him across the butt during a trip to a horse riding shop.

But in fairness, he’d started it.

He lightly whipped her first so he told CTVNews.ca that he hadn’t thought much about her response, “other than that hurt.”

But when they got home it was a different story. Leeks “wanted to have a laugh” so he did what any clown would do, he decided: “You know what? I’m gonna sell her.”

So while she got ready for their night out together, Leeks put his girlfriend of one year, Kelly Greaves, up for bid on eBay.

Although he listed her as a “miniature collectable,” he described her more like a used car, saying she made “constant whining noise” and that “the rear end leaks a bit but nothing that can’t be plugged.”

The London resident also warned buyers that she was “fairly tidy but close up shows signs of wear.” The ad also mentioned that there was “no serious damage but you can see she’s been used.”

Before they left for dinner, Leeks showed the ad to Greaves, who laughed it off.

But while they ate, he couldn’t stop laughing when he saw his cellphone “going crazy” from the eBay bids and messages over the apparent bidding war for his girlfriend.

Bids were coming in from across Europe, the United States and even Australia.

“I thought, ‘Oh no, what have I done?” the private landscaper said. Bids had climbed to $50,000 when the couple woke up the next morning.

And 24 hours later, by the time eBay removed the ad, the highest bid had reached the equivalent of $119,000.

The post, which had been seen over 81,000 times, was taken down due to eBay’s policy against selling human body parts or remains.

“They told me I couldn’t sell a human being,” he sarcastically complained to CTVNews.ca.

Before it was removed, Leeks said some bidders asked if they could “take her out for a test drive” with others wondering if there were “close-up pictures of the body work.”

The couple laughed about it but he said he definitely wasn’t expecting the response it received.

Greaves asked him if he would have actually sold her. He said at first, no — because it wasn’t worth it.

Graves, who is director of a heating company, likely wasn’t surprised by her boyfriend’s prank. The couple had been friends for over ten years before they started dating a year ago.

“She couldn’t get into a relationship with me like this if she couldn’t take a joke,” he said. “This is a just a normal day living with me, really … I do stuff like this all the time.”

As for retaliation from his girlfriend, he joked: “This hasn’t backfired. Yet. But we’ll wait and see.”