What are the best universities in Canada? Ranking revealed

What are the best universities in Canada? Ranking revealed 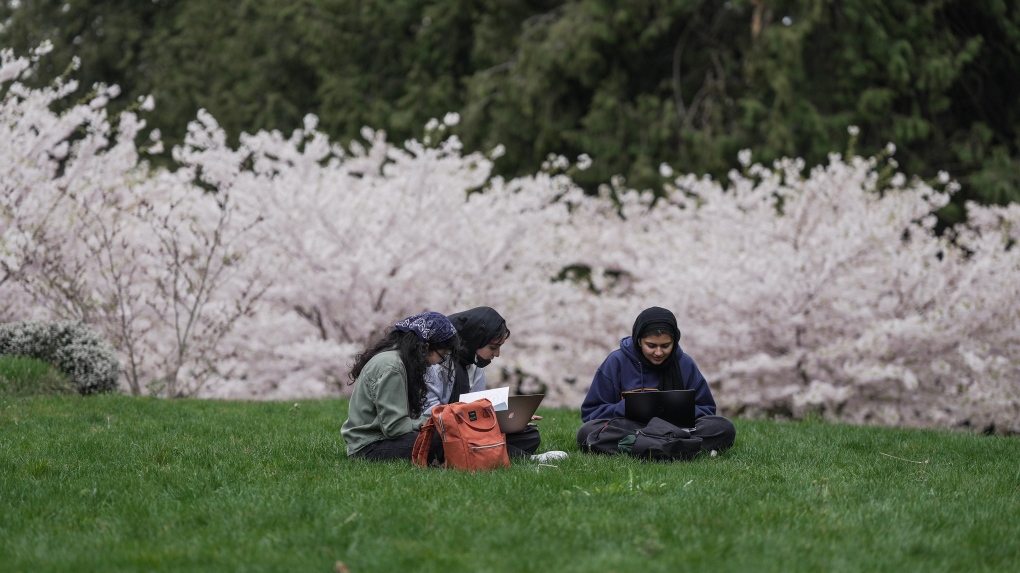 Students sit on a hill overlooking cherry blossom trees in full bloom at the University of British Columbia, in Vancouver, on Thursday, April 7, 2022. THE CANADIAN PRESS/Darryl Dyck.

If you are a student and want to study in one of the best universities in Canada, a fresh ranking might help you to choose.

The newly released Best Global University list (2022-23), compiled by U.S. News, reveal what it calls Canada’s 37 best universities, including the University of Toronto, which it put at the top of the list.

The universities were ranked and evaluated based on their research performance and their ratings by members of the academic community around the world and within North America, U.S. News said.

Thirteen indicators were involved in crafting the list, including:

The University of Alberta came in at Number 4 on the list, followed by McMaster University and l’Universite de Montreal at Numbers 5 and 6, respectively.

Here are how the remaining Canadian universities rank, according to U.S. News:

Some universities have withdrawn from the U.S. News ranking. The dean of Harvard Law School said in a statement earlier this year, "It has become impossible to reconcile our principles and commitments with the methodology and incentives the U.S. News rankings reflect."

Harvard and other law schools, in similar statements, have said they've raised issues with the debt metric, which they argue creates an incentive for post-secondary schools to only take on students who won't need financial aid.

The metric might give the appearance that a student who chooses that school may graduate with less debt but, Harvard said, it can work against programs that are meant to increase socioeconomic diversity and allocate financial aid based on need, not just through scholarships awarded for high marks.

In response to the withdrawals, U.S. News previously told CNN that it will continue “ensuring that students can rely on the best and most accurate information,” and that “as part of our mission, we must continue to ensure that law schools are held accountable for the education they will provide to these students and that mission does not change with (Harvard’s) recent announcement.”