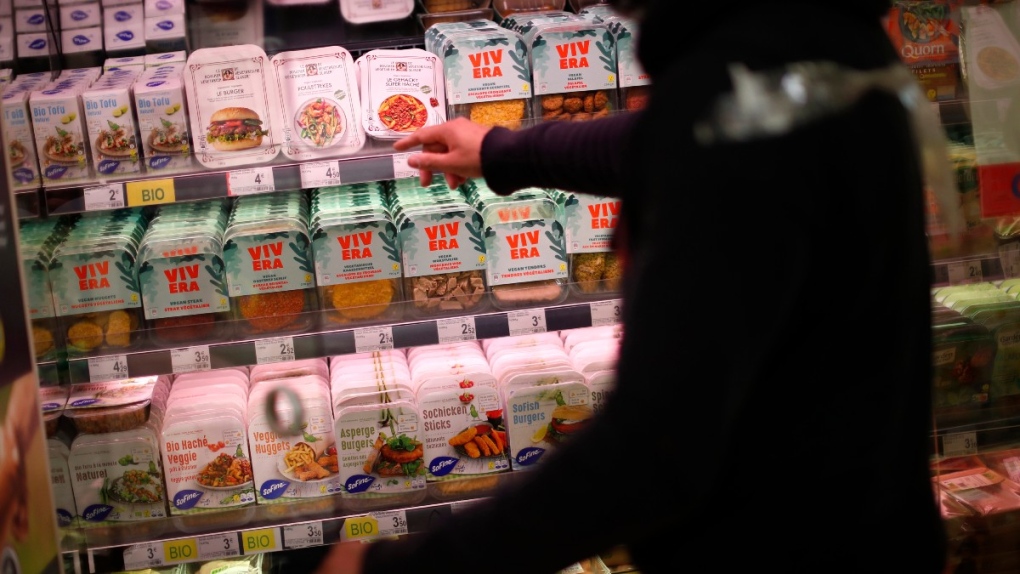 BRUSSELS -- Plant-based products that do not contain meat can continue to be labeled "sausages" or "burgers," European lawmakers said Friday, when they rejected a proposal back by the meat industry to ban the terms.

In votes on issues relating to agricultural products, the European Parliament said that so-called veggie burgers, soy steaks and vegan sausages can continue to be sold as such in restaurants and shops across the union.

On the opposite side of the debate, a group of 13 organizations including Greenpeace and WWF urged lawmakers to reject the proposed amendments, arguing that a ban would have not only exposed the EU "to ridicule," but also damaged its environmental credibility.

They said promoting a shift toward more plant-based diet is in line with the EU Commission's ambition to tackle global warming. Losing the ability to use the terms steak or sausage might make those plant-based products more obscure for consumers.

After the vote, the European Consumer Organization, an umbrella group bringing together consumers' associations, praised the MEPs for their "common sense."

"Consumers are in no way confused by a soy steak or chickpea-based sausage, so long as it is clearly labelled as vegetarian or vegan," the group said in a statement. "Terms such as `burger' or `steak' on plant-based items simply make it much easier for consumers to know how to integrate these products within a meal."

Together with Greenpeace, the group regretted that lawmakers accepted further restrictions on the naming of alternative products containing no dairy. Terms like `almond milk' and `soy yogurt' are already banned in Europe after the bloc's top court ruled in 2017 that purely plant-based products can't be marketed using terms such as milk, butter or cheese, which are reserved for animal products.