Tripadvisor's most popular world destination for 2022 is... 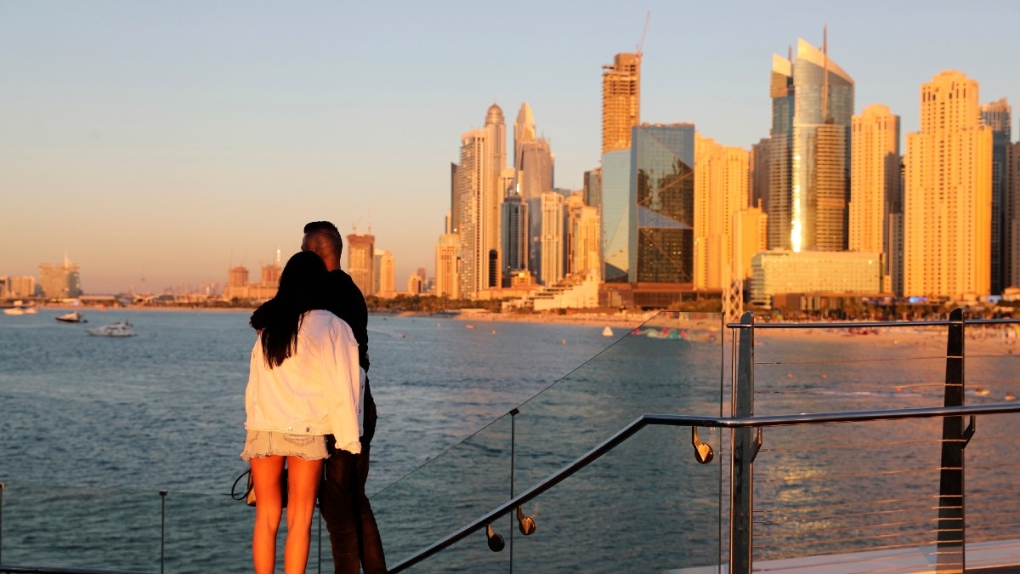 Tripadvisor says a 20th-century fishing village that has boomed into a 21st-century global hot spot for high-end travel is its most popular destination in the world for 2022.

The travel platform has just released its Travellers' Choice Awards for 2022: The Best of the Best Destinations.

While ultramodern Dubai snags the top spot, it's not the only Middle Eastern entry. And this year's list ranges from European stalwarts to coveted tropical and desert getaways.

Top 10 most popular destinations in the world

These are Tripadvisor's highest-rated, most-loved overall places for 2022:

"An always popular spot, Dubai has been slowly rising in the ranks of Tripadvisor's Travellers' Choice Awards over the past few years, and now in 2022 takes the crown of the number one most popular destination in the world," said Justin Reid, director of media, destinations and travel at Tripadvisor, in an email to CNN Travel.

"Dubai is an ultramodern city that has it all: golden beaches, world-class dining, and gorgeous hotels. Since the Travellers' Choice Awards are based on reviews of places to go, stay and things to do in destinations, to rank as the world's best means a destination has obtained stellar traveller reviews across all of its tourism sectors," Reid said.

"Despite the effects of the pandemic, Dubai still attracted visitors from near and far over the past year, and has stood out as their favourite place to go in a year when they really needed some excitement," he said.

For people who want to join the in-crowd in Dubai this year, rules for entry can be a bit complicated and depend on where you're coming from.

The United Arab Emirates, of which Dubai is a part, has opened applications for tourist visas to vaccinated travelers from all countries, apart from a dozen African nations.

Passengers arriving into Dubai from most countries must present a negative PCR test taken within 72 hours of their arrival, but that's trimmed to 48 hours for arrivals from select destinations.

As of January 18, the U.S. Centers of Disease Control and Prevention put the travel risk for the United Arab Emirates at Level 3, or "high" risk for Covid-19. The CDC makes weekly updates to its rankings.

Top 10 trending destinations in the world

The trending destinations category is for the locations that showed the greatest year-over-year increase in a combination of positive Tripadvisor traveller reviews and ratings for accommodations, restaurants and things to do. These are the top 10:

The general Mediterranean basin does quite well here with seven entries, and sun-soaked destinations dominate.

America's favourite gambling city tops the U.S. list for 2022, and warm-weather getaways are clearly a big draw with Tripadvisor users:

Meanwhile, the Island of Hawaii, the biggest island in the state of Hawaii, is the No. 1 trending location in the United States for 2022.

Along with its broader categories, Tripadvisor also features favourites in specialty categories. Tops in those are:

How the locations are chosen

According to Tripadvisor, the selections honour the locations that are the most popular among their reviewers.

The methodology took into account quality and volume of reviews over the period from November 1, 2020, to October 31, 2021, "to select destinations that consistently deliver the best overall experience for travelers," it said.