The Louvre was the most-visited museum in the world in 2017: report 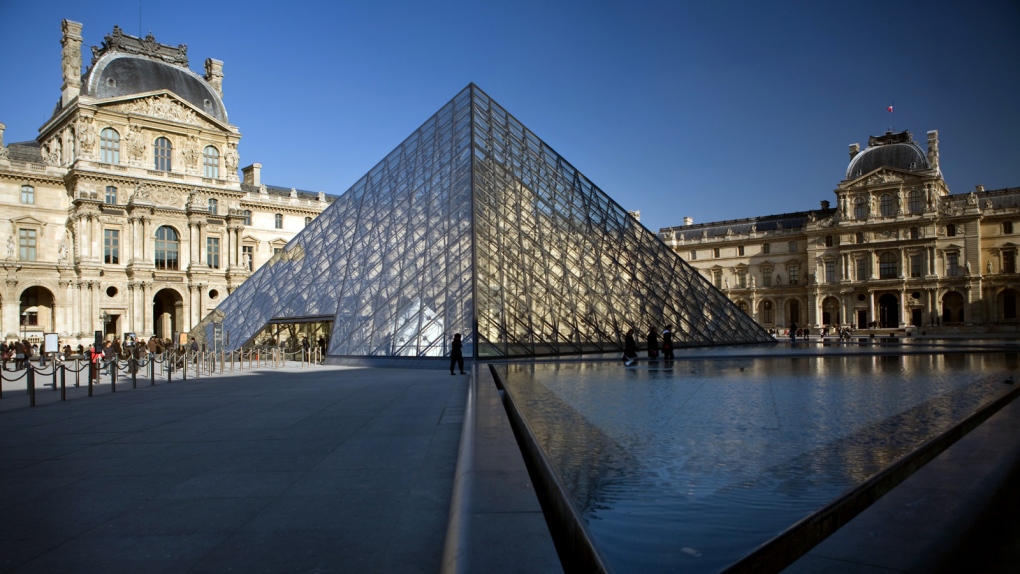 The Louvre is launching a Pyramid Project to improve entry for visitors. (AFP PHOTO/LOIC VENANCE)

Around 8.1 million people stepped through the hallowed halls of the Louvre in Paris last year, making it the most-visited museum in the world for 2017.

That's according to the latest edition of the Theme Index and Museum Index report, which ranked the most popular attractions around the world by attendance.

While growth among the top 20 museums was relatively flat (0.2 percent growth worldwide between 2016 and 2017), authors note the exceptional performances of the Victoria & Albert Museum in London, which saw an impressive 25 percent spike in visitors in 2017, and the National Gallery of Art in Washington DC, which also saw a 23 percent growth over the previous year.

After the Louvre, Beijing's National Museum of China, and the National Air and Space Museum in Washington, tied with the Metropolitan Museum of Art in New York, round out the podium.

The report was published jointly by the Themed Entertainment Association (TEA) and engineering firm AECOM.

Authors credit the Louvre's performance -- it saw a 10 per ent increase in visits -- to Paris's tourism recovery, following a tumultuous few years of being rocked by terrorist attacks.

They also point to interest in one of the Louvre's top-selling exhibits "Vermeer and the Masters of Genre Painting" which was unveiled last year, for its leap to the top spot.

In North America, the National Museum of African American History and Culture (NMAAHC) in Washington DC single-handedly helped boost visitor numbers three percent across the region. But a closer look at the figures suggest that when the NMAAHC is taken out of the equation, numbers were relatively flat -- a finding that authors speculate could be tied to the decrease in international visitor numbers to the U.S. in 2017.

Bucking the global trend of stagnant numbers, meanwhile, is Asia-Pacific, which recorded the fastest growth in the 2017 Museum Index, at 11 percent year-on-year growth.

Likewise, Japan is singled out as a global leader in the museum sector, thanks to a high level of cultural appreciation among the Japanese, and widespread support for the sector, authors note.

In 2017, more than 11,300 people visited the Tokyo National Museum per day, during its temporary exhibit of 13th-century Japanese artist Unkei's work, making it the most popular single exhibition of the year.

A quarter of the world's top 20 exhibitions were also held in Tokyo in 2017.