The 'inventor' of gender-reveal parties says it was a mistake 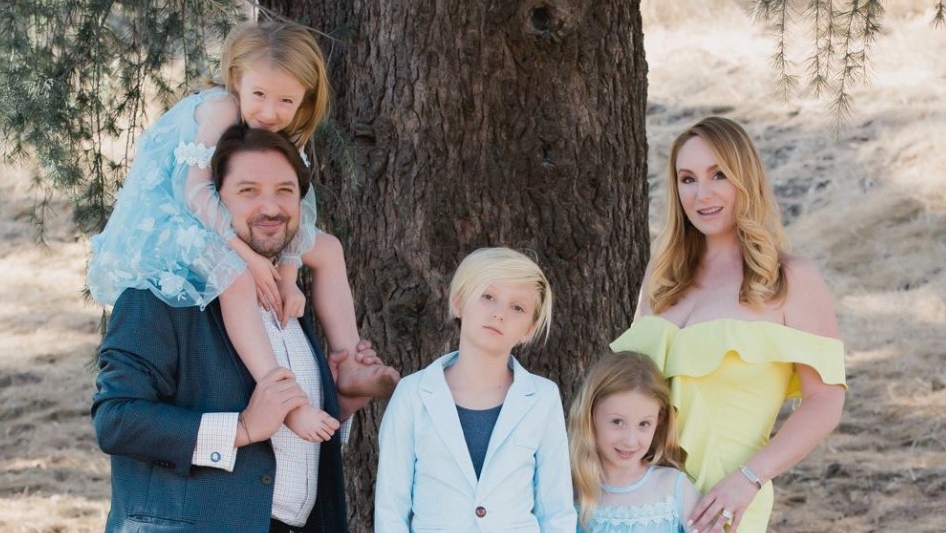 More than 10 years ago, blogger Jenna Karvunidis kicked off the popular trend in 2008 when she sliced into a cake to reveal pink frosting to signify her baby was going to be born a girl. (High Gloss And Sauce/Facebook)

The California mother widely credited with being the “inventor” of gender-reveal parties admits it was a mistake and now asks: “who cares what gender the baby is?”

More than 10 years ago, blogger Jenna Karvunidis kicked off the popular trend in 2008 when she sliced into a cake to reveal pink frosting to signify her baby was going to be born a girl.

She’d written about her idea online and was soon interviewed about it by online pregnancy and parenting magazine The Bump. Karvunidis wrote recently, “the idea kinda spread from there.”

Since then, there have been numerous variations on the gender-reveal party, including fireworks displays, shooting at explosives, popping confetti-filled balloons and even using special coloured smoke in a car’s tires – to dangerous effect.

But now, a decade-plus after she started the gender-reveal craze, Karvunidis said she has a new announcement of her own: she thinks she made a huge mistake.

“Who cares what gender the baby is?” she wrote in a Facebook post July 25. She said when she came up with the idea it was a different era.

“I did at the time because we didn't live in 2019 and didn't know what we know now,” she wrote. “Assigning focus on gender at birth leaves out so much of their potential and talents that have nothing to do with what’s between their legs.”

She also added she’s “felt a lot of mixed feelings about my random contribution to the culture.” She lamented that the trend needlessly helped put “more emphasis on gender than has ever been necessary for a baby.”

Karvunidis said she’s glad that her idea has given so many people joy but she’s moving on. She wrote: “PLOT TWIST, the world's first gender-reveal party baby is a girl who wears suits!”

Her now-10-year-old child Bianca, who has amassed thousands of followers on Instagram, is no longer conforming to one gender and regularly wears clothing traditionally worn by boys.