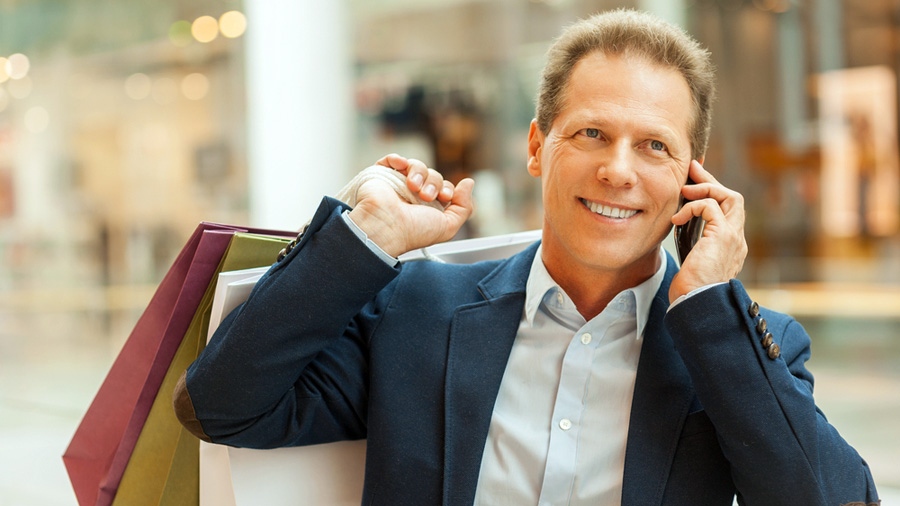 Testosterone is a major influencer of male consumer behaviour, according to a study published in the journal Nature Communications. (g-stockstudio/shutterstock.com)

A single dose of testosterone steers men to prefer luxury brands of cars or clothes, which -- like stag antlers and peacock tails -- signal 'status' to the female gender, scientists say.

The sex hormone, it turns out, is a major influencer of male consumer behaviour, according to a study published in the journal Nature Communications.

"This is likely because testosterone plays a role in behaviours that relate to social rank (in animals), and owning status products is a strategy to signal one's rank within human social hierarchies," study co-author Gideon Nave of the University of Pennsylvania told AFP.

Studies have already established that humans use consumer goods to exhibit social status. But the role of hormones was unknown.

Nave and a team recruited 243 men aged 18 to 55 for a trial. Some were given a dose of testosterone, applied to the skin in gel form, while others received a placebo or "dummy" dose.

They were then asked to choose between two products -- of similar quality but one boasting a trademark considered high status -- a judgement determined in a previous survey of over 600 men.

"We found that the men who received testosterone showed greater preference towards the high status brands," said Nave.

The effect, he added, "is akin to behaviour of non-human animals, where testosterone typically rises during the breeding season and promotes the display of traits that signal the organism's fitness to potential competitors and mates," he added.

Do the findings imply that women have a preference for men who drive a Ferrari or wear a Rolex?

"The use of brands to signal status does not necessarily have to 'work'; it's enough that the men believe that it works," said Nave.

The team noted that the products associated with status would differ between cultures.