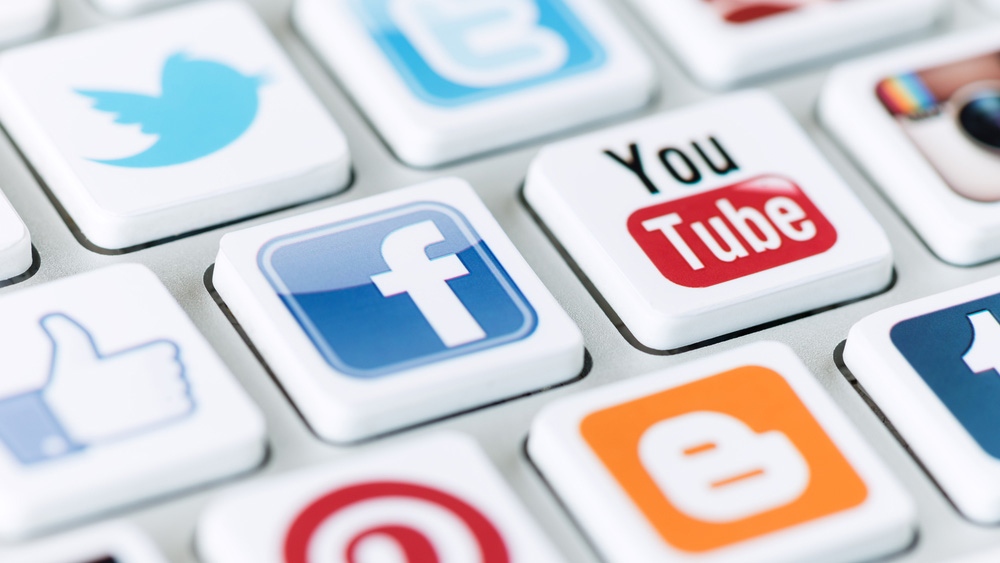 NEW YORK -- Today's teens are always on their smartphones, many check social media "constantly" and prefer texting over face-to-face communication.

But a new poll finds that these same teens also say that social media has a positive effect on their lives, helping them feel more confident, less lonely and less depressed.

The poll was released Monday by Common Sense Media, a San Francisco-based non-profit group focused on kids' use of media and technology. It found that 89 per cent of teenagers have their own smartphone. That's up from 41 per cent in 2012, the last time the survey was conducted.

But while 2012's teens were all over Facebook, the age group's presence on the social network has plummeted in the past six years. Only 15 per cent of teens now say Facebook is their main social network. In 2012, 68 per cent did.

Today, 44 per cent of teens say their primary social network is Snapchat, making it the most popular social media app, followed by Instagram (which is owned by Facebook) at 22 per cent.

Among the survey's other findings:

-- Thirty-five per cent of teens said texting is their favourite way to communicate with friends, compared with 33 per cent in 2012. Only 32 per cent said talking in person is their preferred method of communication, down from 49 per cent among 2012 teens.

-- Almost three-quarters of teens said they believe that tech companies manipulate people into spending more time on their devices and more than half said using social media often distracts them from homework.

-- Sixty-four per cent of teen social-media users said they come across racist, sexist or homophobic or other hateful content either sometimes or often.

-- Sixteen per cent of teens use social media "almost constantly," while 19 per cent never do.

-- Thirteen per cent of teenagers said they have been cyberbullied. Nearly a quarter, meanwhile, has tried to help a person who has been cyberbullied by talking to them or reporting it to an adult.

-- More than half said parents worry too much about social media -- on the other hand, 46 per cent think parents would be a lot more worried if they knew what "actually happens" online.

The survey was conducted in March and April among 1,141 13- to 17-year-olds nationwide. The margin of error is 3.4 percentage points.