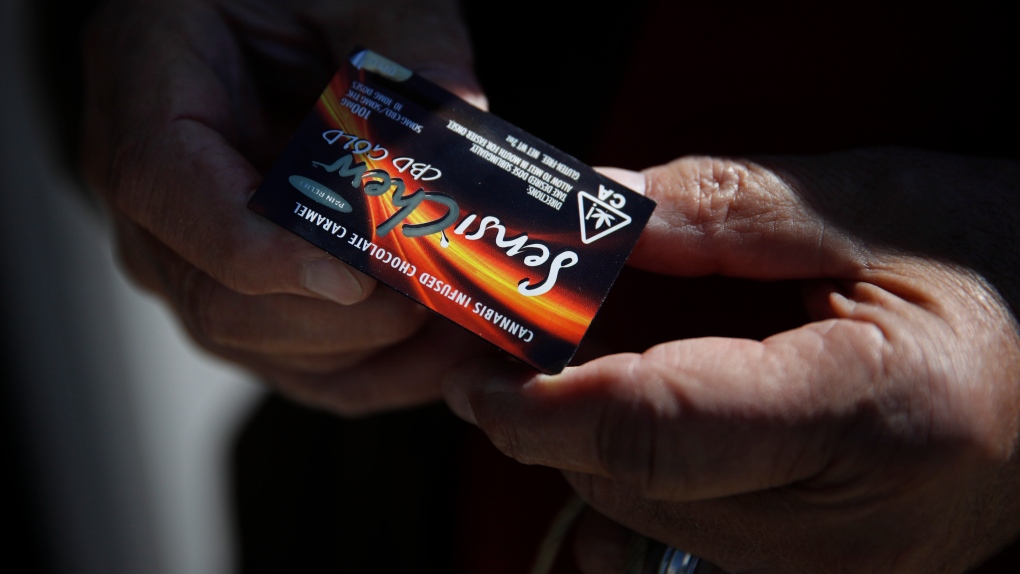 TORONTO -- People aged 65 and older are Canada’s fastest growing group of cannabis users, according to new data from Statistics Canada.

Despite cannabis use being more common among younger age groups, pot consumption among seniors had grown at a faster rate. In fact, more than one in four seniors who recently used cannabis were new users.

Additionally, there are 10 times as many seniors using cannabis today than the same age group in 2012.

But seniors were less likely to get high on a daily basis compared to other groups.

StatCan also found people older than 65 were more likely than other groups to use medicinal cannabis.

And although the government has yet to completely clamp down on black market cannabis, seniors were more likely to get their cannabis legally rather than through an unlicensed dealer.

StatCan also found that the younger the age groups were, the greater prevalence of pot users they had.

“The increasing popularity of cannabis among older adults has also contributed to an increase in the average age of cannabis users, which has risen from 29.4 years in 2004 to 38.1 in 2019,” StatCan said.