Reese's is launching a peanut butter cup without any chocolate 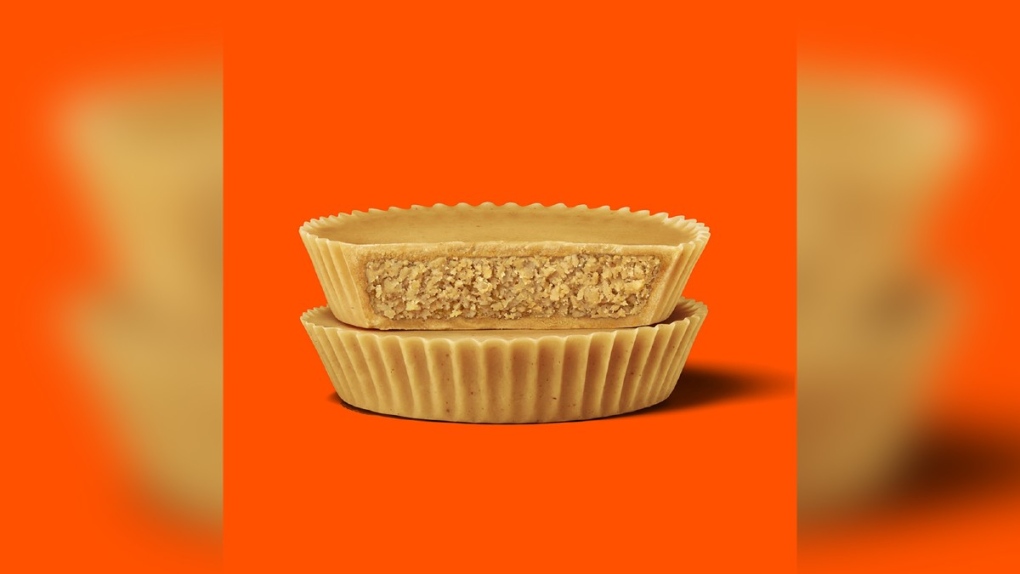 Reese's latest iteration of its wildly popular peanut butter cup will be all peanut butter, no chocolate, Hershey announced on Monday.

The Reese's Ultimate Peanut Butter Lovers Cup is made entirely of peanut butter, both inside and in the peanut butter candy-flavored outer shell.

This is the first time in the company's 90-year-history that its peanut butter cups have taken chocolate completely out of the equation. Versions of the Peanut Butter Lovers Cup came out in 2019 and 2020, but those still contained some chocolate.

"While launching a Reese's Cup with absolutely no chocolate might come as a shock, we're giving the truest peanut butter fans something to go wild about," Margo McIlvaine, Reese's brand manager, said in a statement.

Hershey, like other confectioners, relies on impulse purchases to drive sales. In the last year, the candy company has released peanut butter cups filled with pretzels and a peanut butter and chocolate Snack Cake it billed as a "mid-morning snack."

A 2019 Monmouth University survey found that Reese's Peanut Butter Cups are America's most popular Halloween candy, with over a third of respondents choosing it as their favorite.

Reese's said it launched the chocolate-free version of the candy to celebrate National Peanut Butter Day, which was March 1. They'll roll out in April for a limited time and will come in standard, king and miniature sizes.