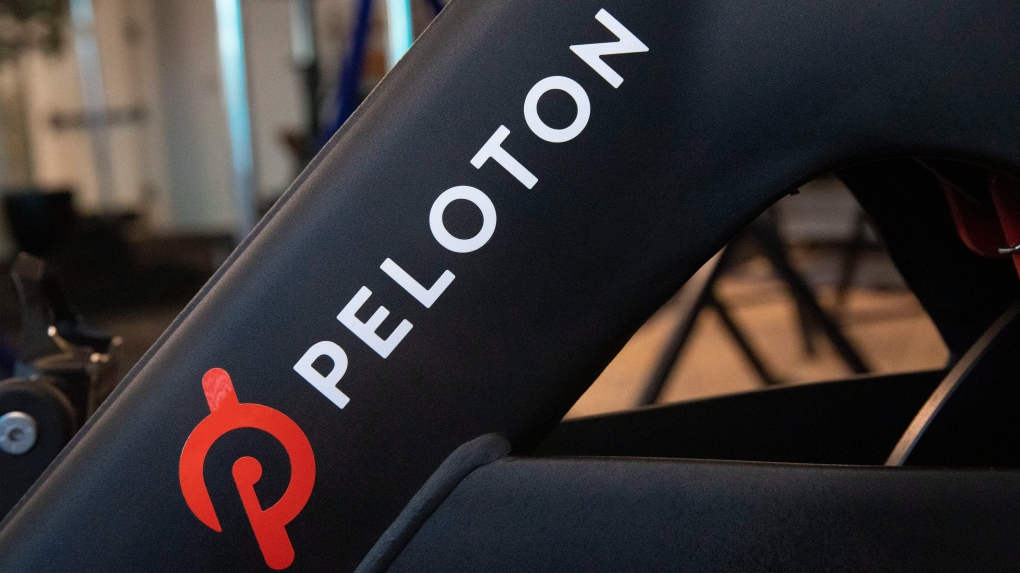 For Peloton, the pandemic has been profitable. The at-home fitness company announced its first-ever quarterly profit, which was bolstered by a 172 per cent surge in sales and more than 1 million people subscribing to its streaming classes.

Peloton has seen its fortunes soar this year because of the virus. Home-bound customers have been stocking up on Peloton's line of stationary bikes and treadmills in recent months and the trend doesn't appear to be fading, according to the company's outlook.

The better-than-expected fiscal fourth-quarter earnings sent Peloton's stock 6 per cent higher in early trading. Shares are up more than 220 per cent this year.

However, the increase in demand has also resulted in long production and delivery times. Peloton said while it expects demand to "moderate," the pandemic has "perpetuated the imbalance of supply and demand in many geographies, causing continued elongated order-to-delivery windows for our customers."

But as for the people who do have their bikes and treadmills in hand, there's proof they're hooked: Peloton said the average number of monthly workouts has doubled in the past year to 25 classes per subscriber. The company offers a variety of classes beyond cycling, including core, running and weight lifting.

During the beginning of the pandemic, Peloton offered new subscribers of its app a three-month free trial subscription. People are sticking around, and are still paying the US$12.99 monthly fee. The churn rate in the quarter was just 0.52 per cent, meaning few people are unsubscribing once the pay period kicks in.

Peloton announced this week its cutting the price of its most popular bike by 15 per cent and introduced a higher-priced bike. The price of its treadmill remains US$4,295, but the company is adding a lower-priced treadmill next year. The treadmill is expected to be released early 2021 in Canada.