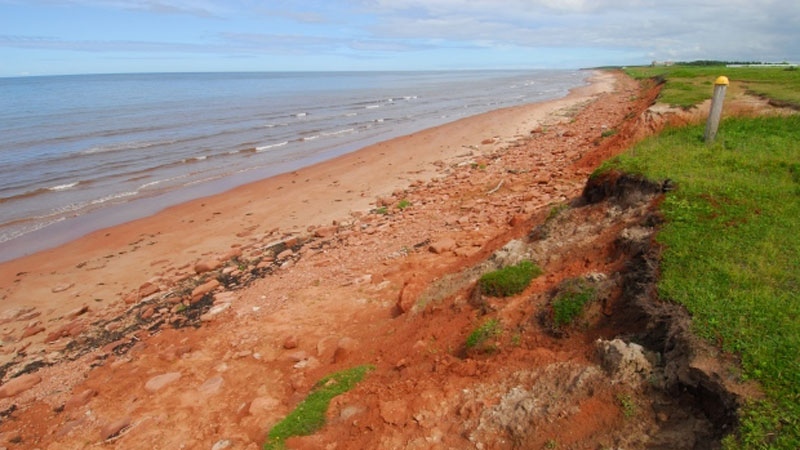 SOURIS, P.E.I. -- A funeral home in Prince Edward Island is offering a new service -- an opportunity to have cremated remains scattered at sea.

Nathaniel Lamoureux, the owner of Dingwell Funeral Home in Souris, says he got the idea while having dinner with a friend, overlooking the beauty of Souris Harbour at the east end of the Island.

He has partnered with boat captain J.J. Chaisson, a well-known fiddler, to offer the "Dearly Departed" funeral service.

Lamoureux offers a number of burial options, ranging from a basic service where he and the captain release the ashes in a biodegradable urn, to a full service with family and friends onboard for the release, followed by a lobster dinner.

He says while many people might have the idea to scatter ashes at sea, not everyone has access to a boat or is able to arrange a proper service.

Lamoureux says he began advertising the service last week and doesn't have any bookings yet but he has received a lot of positive feedback through social media.cc