'Only one thing I could offer': Flight attendant breastfeeds passenger's baby 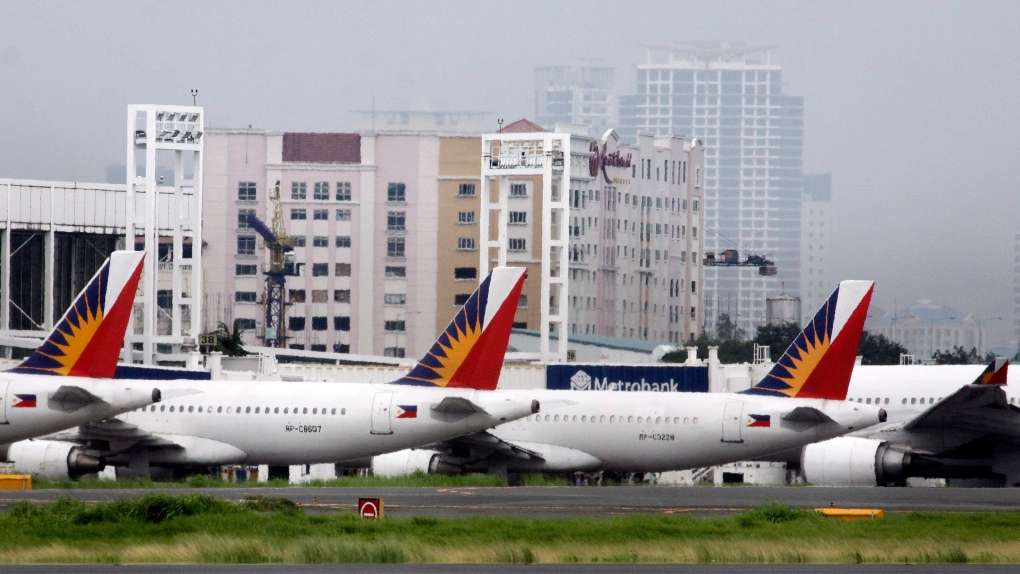 A Filipina flight attendant is being praised online after she helped a passenger by breastfeeding her baby.

Patrisha Organo said she was being evaluated for a promotion during a Tuesday morning Philippine Airlines domestic flight and everything was going smoothly until she heard an infant’s cry.

“A cry that will make you want to do anything to help,” she shared in a Facebook post on Wednesday.

The flight attendant said she approached the mother holding the baby and asked her if everything was OK.

“I tried to tell her to feed her hungry child. Teary-eyed, she told me that she ran out of formula milk,” she said.

As other passengers stared at the crying infant, Organo said she decided to assist the mother in the only way she knew how.

“I felt a pinch in my heart. There’s no formula milk onboard. I thought to myself, there’s only one thing I could offer and that’s my own milk,” she recalled. “So I offered.”

Organo, who has a nearly six-month-old daughter, said her line administrator led the passenger to the galley where she then breastfed the woman’s baby until she fell asleep.

“I saw the relief on [sic] her mother’s eyes,” she said. “I continued to feed the baby until she fell asleep. I escorted her back to her seat and just before I left, the mother sincerely thanked me.”

The flight attendant said the trip turned out to be extra special not only because she passed her qualification test to become a cabin crew evaluator, but because she was able to help a passenger in need.

“I breastfed a stranger’s baby inflight,” she said. “Thank you, Lord for the gift of mother’s milk.”

I BREASTFED A STRANGER’S BABY INFLIGHT Yesteday, I was scheduled for a check flight to be qualified as a Cabin Crew...