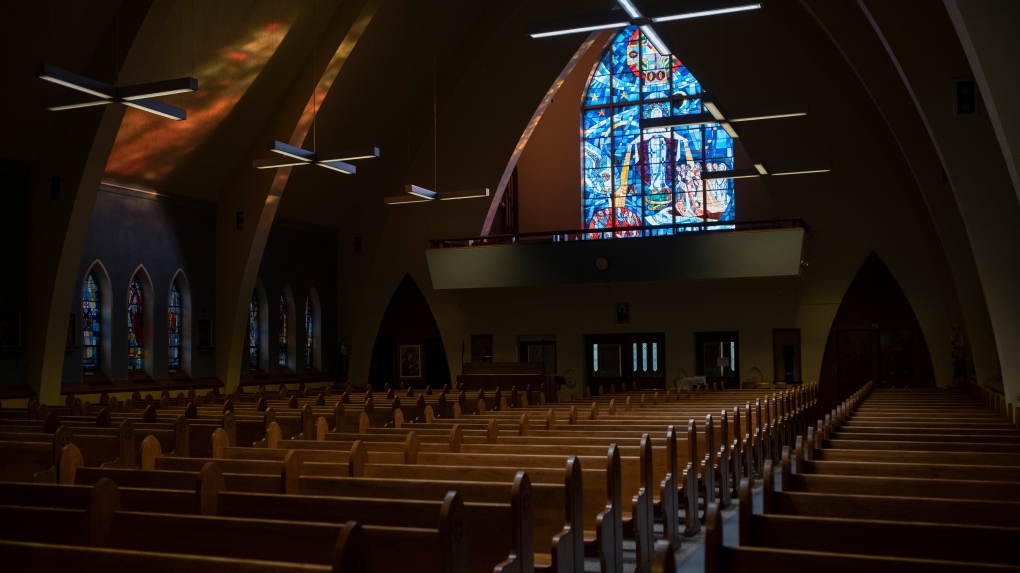 A new report from Statistics Canada has found that Canadians are becoming less religious.

StatCan data released on Thursday shows that in 2019, only 68 per cent of Canadians 15 or older reported having a religious affiliation.

Only 23 per cent of Canadians in 2019 reported attending group religious activities, such as church service, at least once a month. Between 2000 and 2009, that figure was around 30 per cent.

StatCan also found that religion was becoming less important for more Canadians. The percentage of people who reported that religious or spiritual beliefs were somewhat important or very important was 54 per cent in 2019. In the mid-2000s, it was around 70 per cent.

Individual religious activities, such as prayer or meditation, are also on the decline. Only 30 per cent of Canadians reported engaging in such activities at least once a week, compared to 46 per cent in 2006, when the data was first collected.

Religiosity was also found to be stronger among women compared to men. StatCan found that 72 per cent of women reported being affiliated with a religion compared to 64 per cent of men. Women were also more likely to say they pray or engage in a personal religious activity at least once a week (18 per cent, compared to 14 per cent for men).

The report also talked about differences among age groups. Religious affiliation was the highest among Canadians born between 1940 and 1959 at 85 per cent, compared to 32 per cent for those born between 1980 and 1999.

Within the youngest age group, 62 per cent of those born outside of Canada reported a religious affiliation, compared to 39 per cent of Canadian-born individuals. The differences between those born in and outside Canada were less pronounced in older age groups.

Being religiously affiliated was not necessarily correlated to placing a high importance on religion, StatCan said. Between 2017 and 2019, 18 per cent of Canadians reported a religious affiliation while also indicating that rarely or never participated in group religious activities and considered their religious beliefs to be of little importance to how they live their lives.

"It is quite possible that regional differences will continue to grow in the future, especially given the widely varying levels of immigration and composition of immigrants across different regions of Canada," StatCan wrote.