New permanent Pokemon cafe to open in Tokyo next year 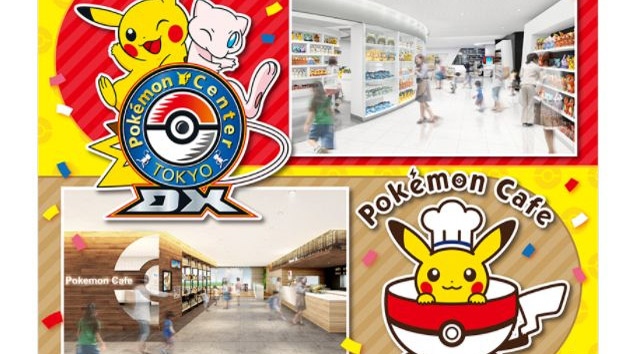 Pokéfans take note: The gaming franchise with the cult following has announced plans to open a permanent restaurant and cafe in Tokyo next spring.

It won't be the first Pokémon restaurant to open in the world. In the last few years, pop-up cafes have launched in Tokyo and Singapore in response to the frenzied popularity of the game.

But when the Pokémon Center Tokyo and DX & Pokémon Cafe opens at the Nihonbashi Takashimaya SC East Building on March 14, 2018, it will mark the company's first permanent restaurant.

Renderings for the space reveal a large boutique where visitors can purchase Pokémon-branded merchandise, and a cafeteria-style restaurant.

When it comes to themed restaurants, Tokyo has the market cornered. Last year, Nintendo also opened a series of Kirby-themed cafes.

Kirby is a ridiculously cute pink puffball that inhales objects and creatures to acquire their abilities.

In 2015, Tokyo saw the opening of a "My Little Pony"-themed cafe, which serves coffee art emblazoned with the iconic characters.