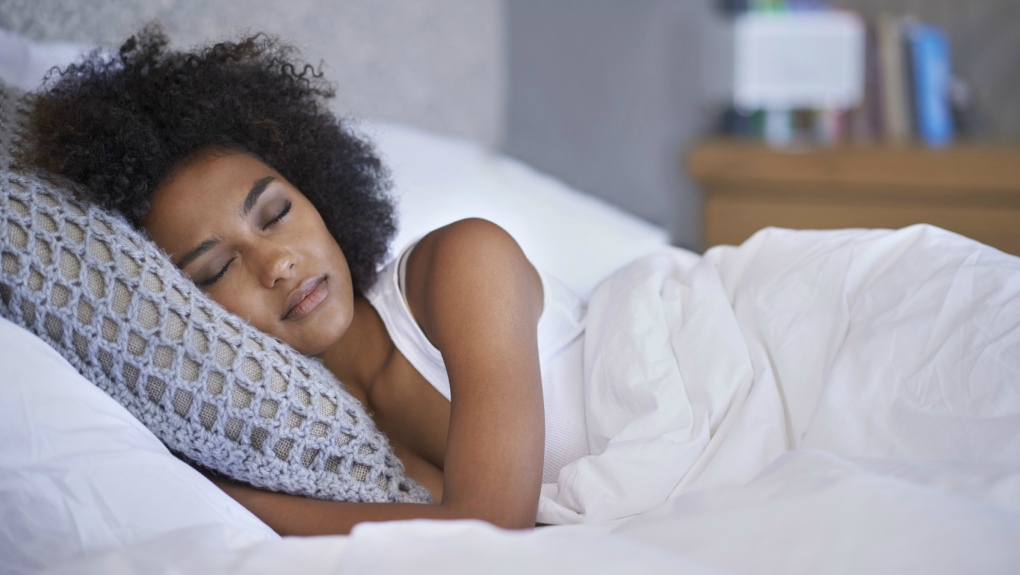 If you find you just can't spring out of bed on time every morning, you may be able to blame it on your genes, a new scientific study has found. PeopleImages/Istock.com

If you find you just can't spring out of bed on time every morning, you may be able to blame it on your genes, a new scientific study has found.

The research analysed a wealth of genetic data gathered from the DNA testing website 23andme and a British "biobank" to better understand what makes someone a "morning lark" or a "night owl".

"This study is important because it confirms that your morning or evening preference is, at least to some extent, determined by genetic factors," said Michael Weedon, a professor at the University of Exeter Medical School, who led the research.

The study is the largest of its kind -- it looked at data from nearly 700,000 people -- and found that significantly more genetic factors are tied to when people sleep and wake than previously known.

Researchers knew of 24 genes linked to sleep timing, but the new study published Wednesday in the Nature Communications journal found an additional 327 play a role.

The analysis also showed that those with a genetic tendency to sleep later have a higher risk of mental health problems such as schizophrenia, though the authors cautioned that more work was needed to understand the link.

The initial phase of the research involved analysing the genes of people who self-reported as either a "morning person" or an "evening person".

Because those terms can mean different things to different people, the researchers examined a smaller set of participants who were using activity trackers.

They looked at information from the wrist-worn trackers of more than 85,000 participants in the UK Biobank to find objective data about their sleep patterns.

They found the genes they had identified could shift a person's natural waking time by up to 25 minutes, but there were no apparent links between the genes and how long or how well people slept.

The study also looked at why certain genes influence when people sleep and wake up, finding differences in the way the brain reacts to light and the functioning of internal clocks.

To test long-standing theories about the links between sleep patterns and certain illnesses, the researchers also analysed the correlation between "morning" and "evening" genes and various disorders.

They found that a genetic inclination to sleep and wake earlier appears to be tied to a lower risk of depression and schizophrenia, and improved well-being.

However, Weedon acknowledged it was not immediately clear if the link was the direct result of being a "morning person", or caused by the fact that early risers have an easier time in the 9-5 work environment.

The researchers plan to look at whether "genetically evening people have worse outcomes if they are active in the morning, compared to those whose genetics and activity are aligned," he said.

The study did not find evidence of a causal link between genes that affect sleep times and metabolic diseases, like type 2 diabetes.

But further research will look at the issue in individuals whose natural sleep inclinations are mismatched with their lifestyles.

"For example, are individuals who are genetically evening people but have to wake up early because of work commitments particularly susceptible to obesity and diabetes?" the study asks.