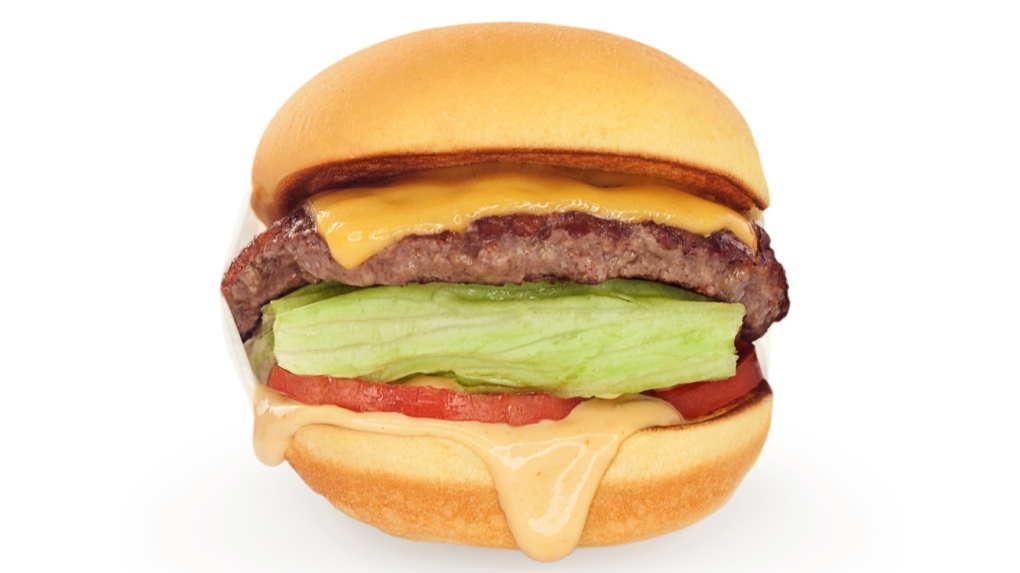 They have been named the best in the country, but Uniburger owner Younes Bengeloune is proud to say his hamburgers are humble.

The Montreal chain has claimed the top spot in a new list of the 50 best burgers in the country, according to a poll by Big 7 Media. The travel site said it asked readers across its 1.5-million strong social media channels to name the tastiest patty in the nation. Canada’s most populous province nabbed 16 spots and half of the top 10, including Burger Burger (2) in London, Rudy (3) in Toronto, and The Burger Priest (6) in Hamilton. But the province couldn’t crack the top spot claimed by Uniburger.

Bengeloune, who opened the first location six years ago, said the chain has amassed a good reputation in the city for its high-quality ingredients.

Uniburger’s sandwiches are all a variation of the same burger: single or double patty, cheese or no cheese, and the customer’s choice of toppings. The restaurant recently introduced a vegetarian option with the Beyond Meat patty. But the chain has one signature burger called the Uniburger, which is simply meat, cheese, lettuce, tomato and the top-secret Uniburger sauce.

The other secrets to the burger’s success are in the all-Canadian beef -- ground daily by a local butcher -- and the dense texture of the potato buns imported from a U.S. supplier, Martin’s Famous Pastry Shoppe, said Bengeloune. “We were the first restaurant in Canada to use this bun,” he said. “Because of the import and all of the logistics it is more expensive, but the quality is by far superior.”

While the new list looks like a reliable guide for travelling foodies, freelance food writer and former editor of Eater Montreal Ian Harrison said that he wouldn’t put much stock into it. “I had a good laugh when I looked at it,” he told CTVNews.ca. “This isn’t based on any lived experience eating burgers.” The more reliable lists are the ones that send paid critics on a city-wide mission, like Eater’s top 23 ranking, he said, which also lists Uniburger.

Bengeloune is deserving of the accolades, said Harrison. “His spots are beloved in Montreal,” he said. But some of the other Montreal spots gave the writer pause. Too many places opt for “unwieldly” and overstuffed sandwiches, he said.

“That’s the problem with a lot of the burgers you see on Instagram and on this list,” said Harrison. The best burgers are made with quality beef, quality buns, and can fit in your hand, he added. “If you can’t fit it in one hand and carry it around with you, it’s not a burger. You shouldn’t need to take 10 onion rings out of it so you can wrap your lips around it.”

Quebec landed a dozen spots on the list, including Burger Royal (7) in Montreal, and Rouge Burger Bar in Chicoutimi, Que. Alberta grabbed nine spots, including Clive Burger (11) in Calgary, and YEG Burger (12) in Edmonton. British Columbia finished with eight, including L’abattoir (5) in Vancouver, and El Furniture Warehouse (16) in Whistler. Nova Scotia and Manitoba were the only other provinces or territories to make the list, with three and two spots, respectively.

Wow! What an honour! #1!! BEST BURGER IN CANADA!!! Thank you @bigseventravel and @bigsevenfood for the recognition! Congratulations to all the restos on the list and a special shout out to our good friends @burgerroyalmtl for their top 10 finish. Those guys make a mean burger! Link in bio to check out the whole list.