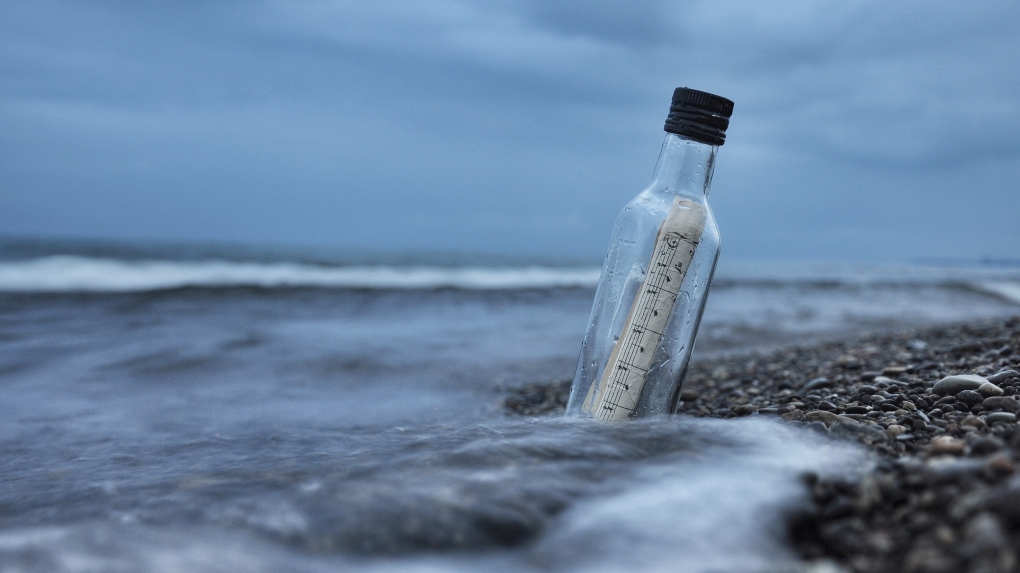 A message in a bottle is seen in this file image. (Pexels)

ROCKPORT, Mass. - A Massachusetts college student has received a response to a message he threw into the ocean when he was 10 years old.

Suffolk University sophomore Max Vredenburgh says he put the letter into a glass wine bottle that he threw into the water at Long Beach in Rockport in August 2010.

Vredenburgh's father texted him Friday to say that he had received a letter from someone named "G. Dubois" who found the bottle on a beach in Southern France on Oct. 10.

In Vrendenburgh's original letter he listed some of his favourite things including apples, the beach and outer space. He also asked that the letter's recipient "please write back."

On August 21, 2010 I threw a message in a bottle into the ocean from a beach in Rockport, MA. On October 10, 2019 that letter was found on the beach in France. I am mind blown. 9 years. pic.twitter.com/Af2tEwoQtq