Life's a Bitche for French town censored by Facebook 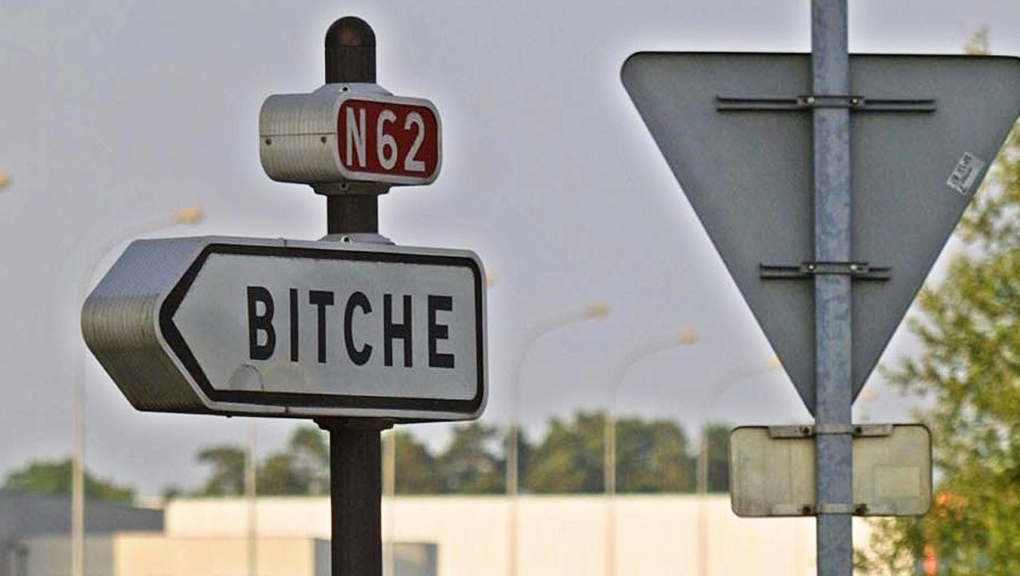 STRASBOURG, FRANCE -- The French town of Bitche celebrated its return to Facebook on Tuesday, three weeks after censors took down its page, believing the name to be an insult.

The mayor of the northeastern town of 5,000 inhabitants, near the border with Germany, said that Facebook took down the page on March 19 on the basis that Bitche was a "violation of the conditions applying to Facebook pages".

"Our town's name seems to be have been misinterpreted," mayor Benoit Kieffer said in a statement, suggesting it had been mistaken for the derogatory English term.

Bitche, famous for its 17th-century citadel, promptly appealed the ban but its pleas to have its page, which has more than 2,350 followers, reinstated went unanswered for weeks.

Desperate to reconnect with residents, the municipality set up another page with the more unobtrusive name of "Mairie 57320" (townhall 57320), after its postal code.

The town's campaign to clear its rightful name finally ended in triumph on Tuesday, with Facebook restoring the "Ville de Bitche" page after admitting to an "incorrect analysis" by its algorithms.

For Kieffer it showed "the insufficiency and limits of moderating tools which only the human eye can really evaluate".

He invited Facebook founder Mark Zuckerberg to visit the town to view its fortifications and to "honour... the memory of his countrymen" who liberated Bitche from Nazi German forces in 1945 and "who then dubbed themselves, with pride and irony, the Sons of Bitche".

This is not the first time the town has fallen foul of Facebook's algorithms.

The citadel and local golf club have also had their pages suspended in the past. They were later reactivated.