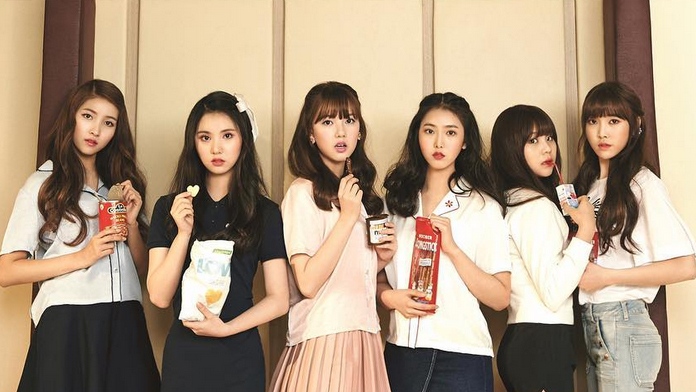 In this Instagram photo, the K-pop group GFriend are pictured.

Fans of Korean pop music, or "K-Pop" as it's known, are gearing up for a three-day convention and festival highlighting South Korean music, performances and merchandise.

Some of the genre's biggest stars, like boyband GOT7, whose YouTube videos have gone viral with more than 56 million views and counting, are slated to perform.

Known for their flashy outfits, dance routines, and high energy performances, K-pop stars and groups have been steadily building their international fan base.

Psy, arguably K-pop's biggest star outside of South Korea, became a household name in 2012 with his viral hit "Gangnam Style," which has racked up more than 2.5 billion hits on YouTube. 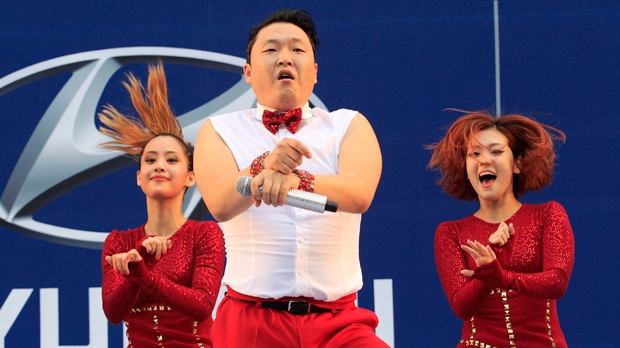 Convention-only tickets start at $40 for a day pass, and $66 for a weekend pass. Performance tickets, which include a day pass, glow stick and signed poster, range in price from $110 to $240. Several of the shows are sold out.