Is lab-produced coffee the next Beyond Meat burger? 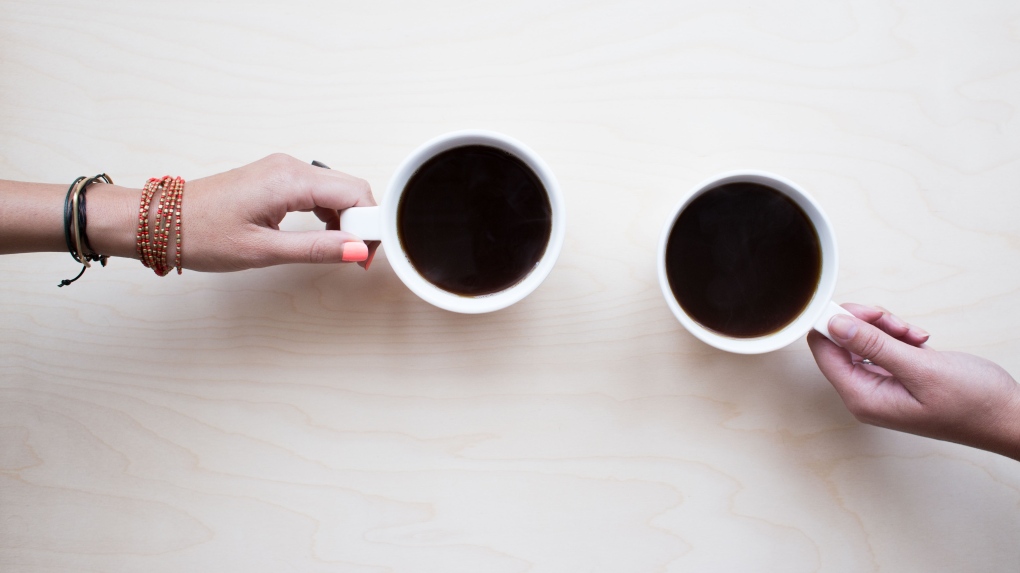 Two cups of coffee are seen in this file image. (Pexels)

As the popularity of alternative meat products explodes, one startup company has its eyes on bringing to same trend to the coffee market.

Instead of growing coffee beans, Seattle-based Atomo creates coffee grounds in a lab without the use of beans at all. In essence, the company combines the molecular compounds found in a good brew to create a drink that the company says is a less bitter and more sustainable product than traditional coffee.

“Atomo’s beanless coffee provides consumers with a sustainable choice while delivering the great taste and caffeine they expect in their morning cup,” said Atomo CEO Andy Kleitsch in a news release earlier this month.

Coffee production has become increasingly harmful to rainforests. It’s estimated that for every cup of coffee consumed, 2.5 square centimetres of rainforest is destroyed to deforestation, which is partially to blame for the recent wildfires in the Brazilian Amazon.

“The acceptance of agriculture alternatives has been proven with meatless meats and dairy-free milks,” said Jarret Stopforth, Atomo’s chief scientist. “We want to continue that movement in a category we feel passionate about: coffee.”

Atomo plans to release the product in 2020, but is already seeing some promising investment. It completed a successful Kickstater campaign earlier this year and just this month received a US$2.6 million investment from Horizons Ventures, an early investor in the plant-based burger company Impossible Burger.

“We are proud to share Atomo’s vision in finding innovative alternative solutions to the growing issues surrounding the coffee industry,” said Tony Lau of Horizons Ventures.

In May, Impossible Burger vas valued at US$2 billion as it -- along with Beyond Meat-- has been at the forefront of an exploding trend toward veggie products that taste and look like real meat.