If you drive an expensive car you're probably a jerk, scientists say 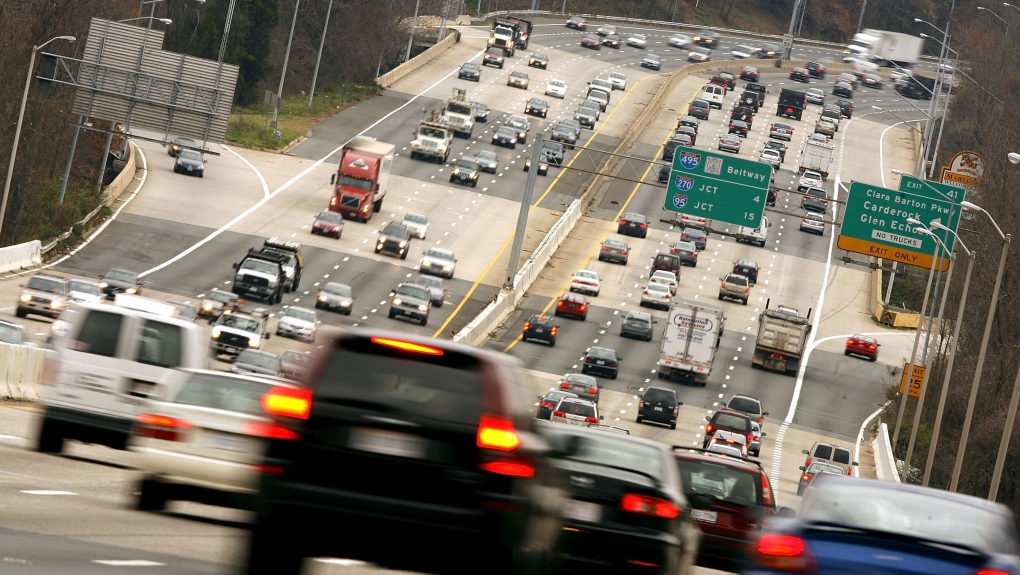 The science is looking pretty unanimous on this one: Drivers of expensive cars are the worst.

A new study has found that drivers of flashy vehicles are less likely to stop and allow pedestrians to cross the road -- with the likelihood they'll slow down decreasing by three per cent for every extra US$1,000 that their vehicle is worth.

Researchers from the University of Nevada, Las Vegas speculated that the expensive car owners "felt a sense of superiority over other road users" and were less able to empathize with lowly sidewalk-dwellers.

They came to this conclusion after asking volunteers to cross a sidewalk hundreds of times, filming and analyzing the responses by car drivers.

But the best predictor of whether a car would stop was its cost, researchers discovered. "Disengagement and a lower ability to interpret thoughts and feelings of others along with feelings of entitlement and narcissism may lead to a lack of empathy for pedestrians" among costly car owners, they theorized in the study.

And the discovery of a car-value-to-jerkish-behavior correlation isn't new; the research, published in the Journal of Transport and Health, backed up a Finnish study published last month that found that men who own flashy vehicles are more likely to be "argumentative, stubborn, disagreeable and unempathetic."

According to that survey of 1,892 drivers by the University of Helsinki, those deemed to have more disagreeable character traits were "more drawn to high-status cars."

But it also found that conscientious people often favor higher-priced vehicles, too. If you're reading this while stuck in traffic in your brand new BMW: yes, you're definitely in that category.

"I had noticed that the ones most likely to run a red light, not give way to pedestrians and generally drive recklessly and too fast were often the ones driving fast German cars," Helsinki University's Jan-Erik Lönnqvist said in a press release.

He set out to discover what kind of person is more likely to buy an expensive car, creating a personality test of Finnish car owners.

"The answers were unambiguous: self-centred men who are argumentative, stubborn, disagreeable and unempathetic are much more likely to own a high-status car such as an Audi, BMW or Mercedes," the press release states.

"These personality traits explain the desire to own high-status products, and the same traits also explain why such people break traffic regulations more frequently than others," Lönnqvist added.

His study cited previous research that indicated drivers behind the wheel of a costly vehicle are more likely to flout traffic regulations or drive recklessly.

But he also found people with "conscientious" characters seek out pricey models, too.

"People with this type of personality are, as a rule, respectable, ambitious, reliable and well-organised," the statement said. "They take care of themselves and their health and often perform well at work."