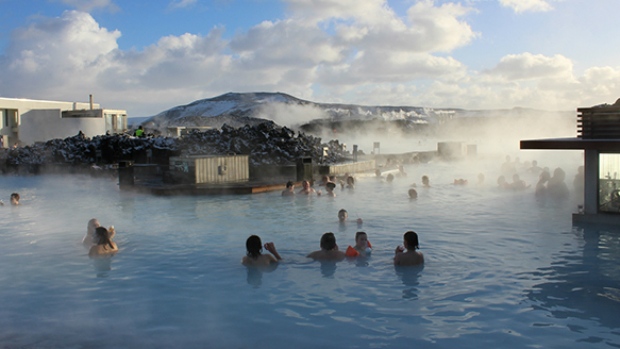 Tourists keen to explore Iceland's natural beauty will have to pay more from next year. © Colin13362 / Istock.com

Tourists keen to explore Iceland's natural beauty will have to pay more from next year, after Reykjavik announced a tax hike Friday on the sector, which has exploded in recent years.

The island nation announced the end of an 11 per cent reduced rate of value-added sales tax, saying it will make a typical holiday there about 4 per cent more expensive.

Tax on hotels, campsites, travel agents' services, pools and spas and such like will rise to the regular rate, which was itself reduced to 22.5 per cent.

The government said the reduced rate was no longer justified since tourism in Iceland, which was badly hit by the 2008 global economic near-meltdown, has exploded seven-fold in the last seven years.

"Most types of tourism will be classified under the general value-added tax bracket," said the finance ministry, announcing the end or the lower rate from July 1, 2018.

Reykjavik estimates the move will reduce tourist numbers by 1 or 2 per cent, saying that cost was not the decisive factor for visitors to the country.

According to an opinion poll last year by the national tourism office, 83 per cent of visitors cited Iceland's natural beauty as a reason they chose to come, against only 19 per cent who said low prices were a factor.