Hotel staffed entirely by robots to open in Japan 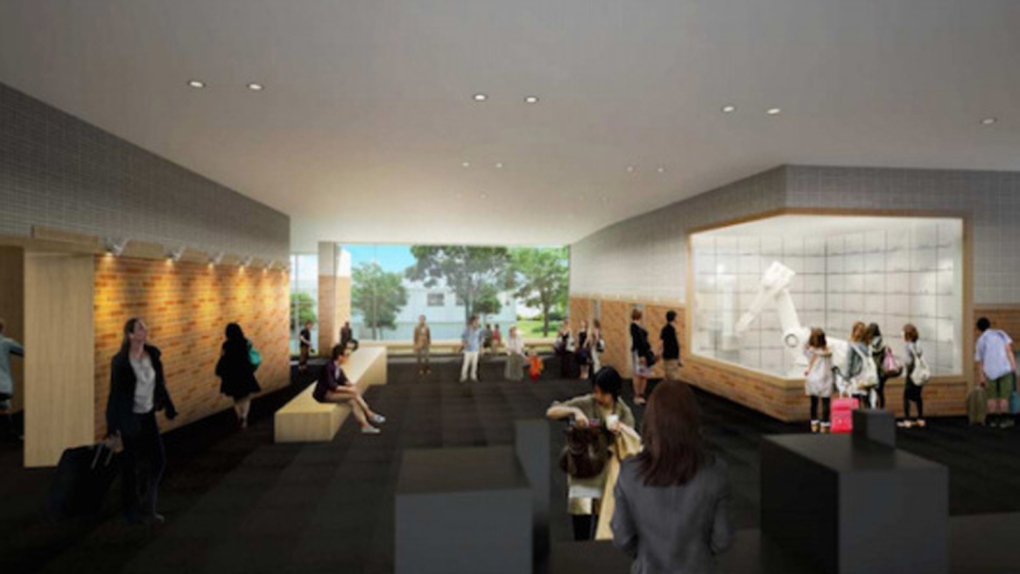 An artist rendering of Hen-na hotel. (Photo from Hen-na)

After robot servers and concierges, Japan is set to open a hotel staffed entirely by robots.

When the Hen-na Hotel opens this summer, guests will hand over their luggage to robotic porters, and present themselves to a front desk staffed by blinking, beeping robots, reported The Japan Times.

Rooms will likewise be cleaned by robots, and coffee poured by AI.

Likewise, the “cutting-edge” hotel will use the latest in facial recognition technology and allow guests to open their door by simply presenting themselves in front of their room, without a key.

The Hen-na, which means “strange” in Japanese, will be the newest addition to the Huis Ten Bosch theme park in Sasebo, Nagasaki, a head-scratching concept for the outside observer.

Built as an ode to the Netherlands, the park recreates Dutch streetscapes with life-sized replicas of old Dutch buildings and even a mock-up of The Hague, adds RocketNews.

In addition to attracting guests for its novelty factor, replacing humans with robots is part of a larger strategy aimed at reducing labor costs.

“We will make the most efficient hotel in the world,” company President Hideo Sawada said in a news conference.

Over in California, not far from Apple’s corporate campus, Aloft Hotels put what they called the world's first robotic butler at the front desk last year. Botlr is used to shuttle amenities to guest rooms and acknowledges requests with peppy beeps and flashing lights.

Meanwhile, South Korea is set to open the world’s first theme park devoted entirely to robotics and artificial intelligence. Robot Land is set to open in 2016.