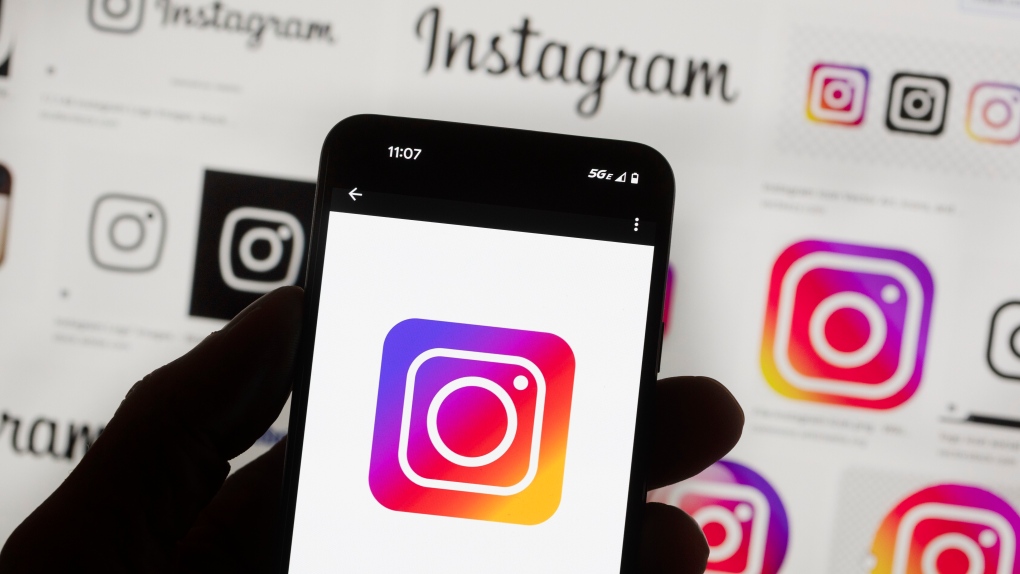 The report, which includes a survey of 1,200 Gen Z users across the U.S., suggests activism, fashion sustainability, climate, beauty, finance, culture, music and dating are among the most important topics to this generation.

The specific years vary, but most use "Generation Z" to refer to people born between the late 1990s and early 2010s.

On fashion sustainability, the report suggests that in the coming year, creative types in this age group "aim to take fashion into their own hands."

The report from Instagram and trend-forecasting company WGSN says sustainability is an important issue for Gen Z users. DIY clothing has become a popular alternative as climate concerns rise. Instagram's data showed that more than half of Gen Z respondents said they are planning to make or alter their clothes in 2023. Shopping at thrift stores is another trend noted in the report, both for its sustainability and affordability.

Activism and social justice, too, are popular with the demographic polled.

Maxwell Frost became the first Gen Z politician elected to the U.S. Congress in 2022, and many say they want to see more politicians their age. People with disabilities were also a focus of the report, with three out of four social media users saying they want to follow these types of influencers.

"Expect more members of the next gen to engage with creators who advocate for those with intellectual or physical disabilities," those behind the report wrote. They also noted many respondents said they planned to donate to support causes in their communities, and that those who aren't old enough to vote in elections "use platforms like Instagram to vote with their wallets."

According to the report, two out of three Gen Z shoppers are buying protective skincare and beauty products, a trend its authors believe is tied to extreme weather including air pollution and intense UV rays.

In addition, the report suggests next year will see Gen Z wearing "experimental and expressive makeup looks" as they use cosmetics to show their personalities.

Instagram's trend report says that two thirds of Gen Z users surveyed are plaining to use social media to make money in the coming year "2023 is the year of the side hustle," the report said, noting an interest in financial literacy was a common theme among users polled.

Food was also highlighted in the report, with 68 per cent of Gen Z users saying they plan to try food from a different culture after discovering it online.

Following food, in-person interactions were on the list as nearly, with a third of Gen Z users saying they hope to attend events like meet and greets or conventions featuring their favorite influencers.

Similar to Gen Z's expanding interest in international cuisine, global music appears to be making a comeback. More than half of Gen Z users said they will listen to non-English-speaking artists in the coming year.

Respondents' replies suggested too that, as written in the report, "2023 is all about the rave," with two thirds of users saying they planned to attend or wanted to attend a rave in the new year.

Wrapping up the report, Instagram’s study suggests that in 2023, Gen Z users are planning to use Instagram and other social media platforms for dating and connection instead of swiping left or right on apps.

According to its survey, the majority of users said they felt more comfortable being vulnerable online than in person, and that direct messages "continue to drive connection and conversation."