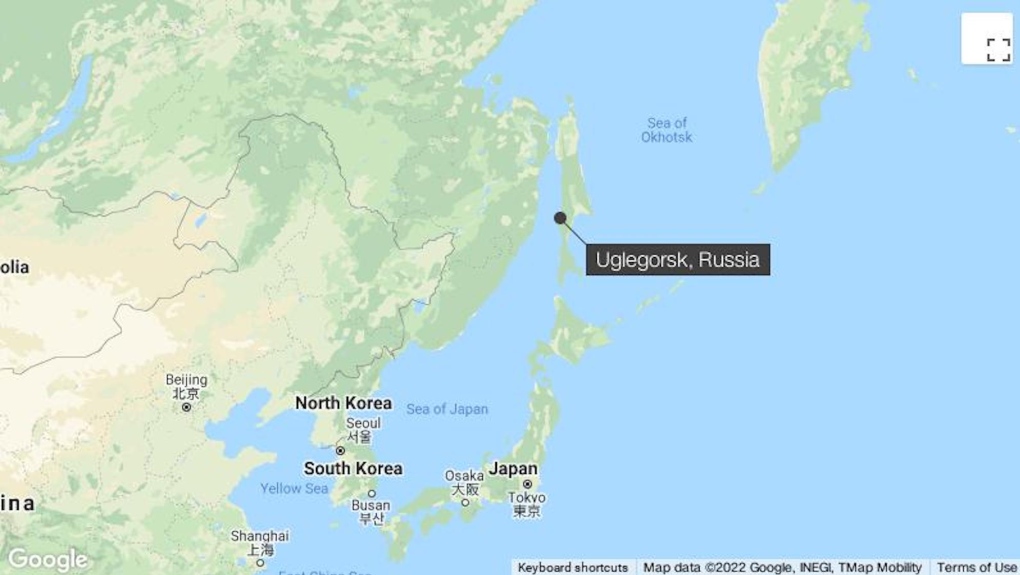 A 10-year-old girl survived a night in a heavy snowstorm in Russia by hugging a dog, according to Russian state TV and local media reports.

The girl, who is not named in the report, left her school in the town of Uglegorsk last week but failed to return home. The town sits on the west Russian island of Sakhalin, which had been slammed with heavy snow and winds reaching 38 to 50 miles per hour.

Authorities and local residents searched overnight for the girl after it was determined she was missing. Search parties focused on houses with pets, because locals reported seeing the girl playing with a dog the evening before her disappearance. The girl's parents also told police how much she loved to play with pets.

A volunteer found the girl the next morning, sitting with the dog in its outdoor kennel and hugging it to keep warm, according to Russian state TV.

The girl was taken to hospital and found to be healthy, the report noted.

'It's the only option': Some Finns in Canada favour NATO bid

Police say the Buffalo supermarket shooter mounted a camera to his helmet to stream his assault live on Twitch. The move was apparently intended to echo the massacre in New Zealand by inspiring copycats and spreading his racist beliefs.