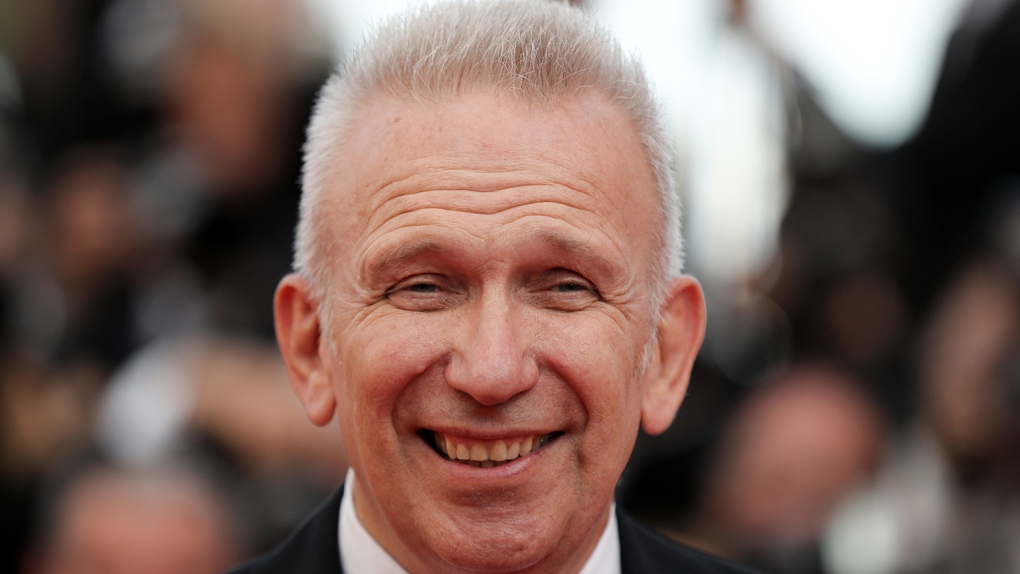 Jean-Paul Gaultier has become the latest fashion designer to drop animal fur from his collections.

The iconic French creative announced the news live on television over the weekend, calling the way in which animals are killed for their fur "absolutely deplorable."

The news was welcomed by the animal rights organization PETA, with Mimi Bekhechi, Director of International Programmes, PETA U.K., calling the decision "a sign of the times." The organization's members have been lobbying Gaultier to give up the use of fur for years.

"Fur today is as dead as the poor animals it was stolen from, and any designers not clued up enough to see that may as well hang up their sewing needles now," Bekhechi said in a statement.

Fur has become a major focal point for the fashion industry over the year 2018, with multiple luxury labels denouncing the use of the material, one by one. The US heritage label Coach announced the decision to stop using fur last month, preceded by designers including Diane Von Furstenberg, Burberry, John Galliano, DKNY and Donna Karen. Several heavyweight labels have also been fur-free for some time now, including Stella McCartney, Armani and Hugo Boss.