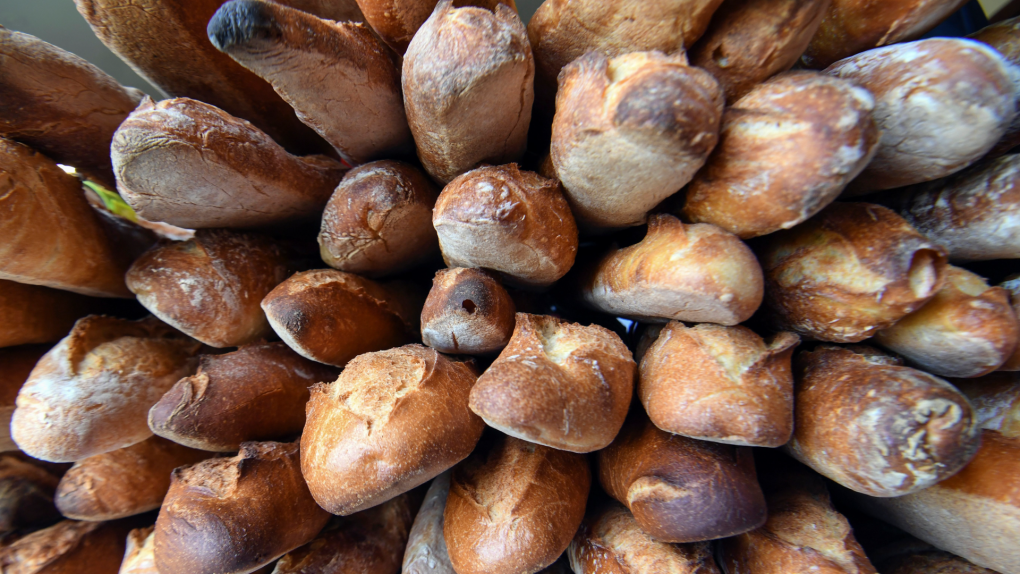 The Confederation of French Bakers sought the UNESCO Intangible Cultural Heritage designation for the famed baguette.

Freshly baked news: the baguette, the long, crusty loaf bread that is a delicious staple of French life, has been awarded special protected status, placing it in a culinary pantheon alongside other regional food delicacies from around the world.

The "artisanal know-how and culture of the baguette" is now officially recognized on UNESCO's list of Intangible Cultural Heritage, the organization announced Wednesday, inscribing the expertise behind the French bread as an integral part of human culture.

UNESCO -- the UN's cultural body -- defines intangible cultural heritage as "traditions or living expressions inherited from our ancestors and passed on to our descendants."

The baguette joins other foods and culinary cultures on UNESCO's list of Intangible Cultural Heritage, including the making of Neapolitan pizza, kimchi, Belgian beer culture, the "Mediterranean diet", and Arabic coffee.

While sites from the US, including the Statue of Liberty, Yellowstone National Park and Philadelphia's Independence Hall are recognized by UNESCO as World Heritage Sites, nothing from the US is currently listed on the organization's Intangible Cultural Heritage of Humanity list.

UNESCO's director general, Audrey Azoulay, told CNN the baguette's protected status pays tribute to "tradition," "craftsmanship" and ensures the "artisanal way of baking" is "passed on to the next generation."

"It's kind of a way of life" Azoulay said. "There is always a boulangerie nearby, you can go and buy fresh affordable bread and you meet people, meet with bakers, it's a very important element of social cohesion."

Azoulay said it took six years for France to collect all the necessary documentation before it submitted its request to UNESCO.

"This will make people realize that this regular baguette that they know very well, is something precious," she said. "It comes from history and it has character and it's important to made the public aware of this, to be proud of it."

While boulangeries in France typically sell numerous types of baguette, the best are known as baguettes de tradition or simply traditions. These can only be made with four ingredients -- flour, water, salt and yeast or leavening -- and must be baked on site.

According to the Observatoire du Pain, a research group that tracks bread consumption habits and trends in France, the average daily consumption rate of bread among adults dropped from 143 g/day (5 ounces/day) in 2003 to 103 g/day (3.6 ounces/day) in 2016. A rise in supermarket chains selling bread has been blamed for the closure of hundreds of family-owned bakeries.