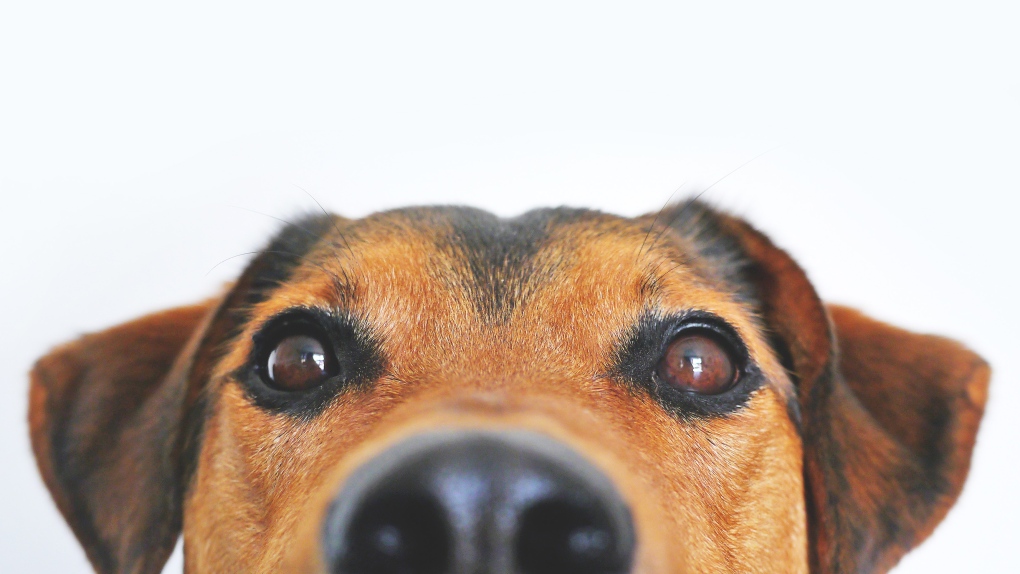 Photo by Lum3n.com from Pexels

SAINT PETERSBURG, FLORIDA -- A Florida animal shelter has shared their own holiday feel-good story on social media after a member of their veterinary team removed a stick that had likely been lodged in a rescue dog’s mouth “for years.”

In a Facebook post dated Dec. 19, Friends of Strays Animal Shelter in Saint Petersburg, Fla. said “Buddy” the rescue dog was put under anesthesia for a dental cleaning when a veterinarian noticed something strange.

Upon closer inspection, the vet discovered a stick “wedged across the roof of his mouth” and “stuck between a tooth on each side.”

The post stated that the stick had likely been stuck there “for years,” causing Buddy’s two teeth to rot and had eaten into the roof of his mouth.

“Thankfully he is going to feel so much better moving forward!” the post reads.