Experienced cat owners may be giving too much affection to their pets: study

Experienced cat owners may be giving too much affection to their pets: study 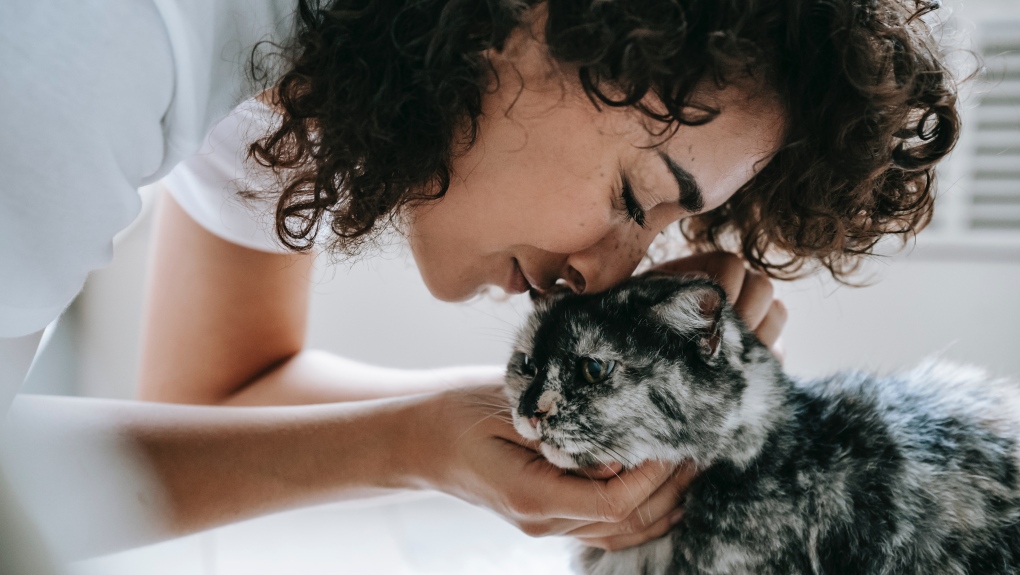 Trying to bond with your furry friend? Try being less affectionate.

According to a U.K. study of the dynamics between humans and domesticated cats, the most experienced cat owners often gave more unwanted attention to the animals.

Researchers at Nottingham Trent University followed the interactions of 119 participants and several domesticated cats to study how people with different personalities and in different age groups approached the animal and in turn how the animal would interact with them.

Among the participants, 57 per cent said they currently lived with at least one cat and 23 per cent reported having negative experiences with cats. Additionally 41 per cent said they had previous experience working with animals either in animal care, wildlife organizations or rehoming centres.

During the experiment, participants were asked to interact with the cat as they normally would but allow the cat to approach them first. Researchers then analyzed the areas where the participants would pet the cats, specially focusing on “red” unwanted areas, which are the stomach or base of the tail. “Green” areas of the cat included the base of ears, cheeks or jaw and all other areas of the cat would be considered “yellow.”

People who claimed to have more experience with cats reached for the more unwanted areas and scored lower, the study found. However, the study explained that this might simply mean that people with more cat experience feel more comfortable approaching the animal’s “red” zones.

Ultimately, the study said these findings do not represent all human-cat interactions since they depend on the personalities of both parties. But they do provide insight to a companion that can be therapeutically beneficial to humans, but sometimes difficult to approach.

“In the context of animal adoption, these results strengthen the (limited) evidence base for decision making associated with cat-adopter screening and matching,” the study said.

Brazil's top two presidential candidates will face each other in a runoff vote following a polarized election to decide if the country returns a leftist to the helm of the world's fourth-largest democracy or keeps the far-right incumbent in office for another four years.