Doubling down on denim: Popularity of jeans expected to grow 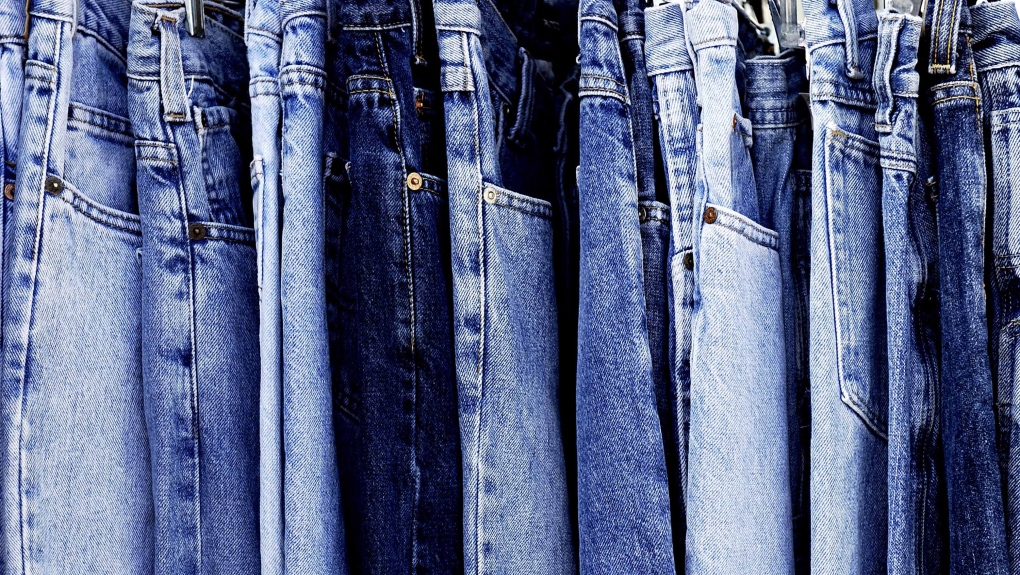 The global jeans retail market is on track to hit US$60.09 billion by the year 2023, according to a new report. (JPecha / IStock.com)

It has been a wardrobe staple for decades, but the humble jean isn't going anywhere just yet.

The global jeans retail market is on track to hit US$60.09 billion by the year 2023 -- the equivalent of 2,112 million pairs -- according to a new report by the apparel sourcing publisher just-style.com.

The "Global market review of denim and jeanswear - forecasts to 2023" report predicts that the U.S. jeans market will experience growth of 4.9 per cent over the next five years, remaining the largest market, followed by China.

South America will be the fastest-growing jean market, with the continent on target for 12.1 per cent growth in its denim industry. For once, denim-lovers won't have to worry about opting for boyfriend jeans over a bootcut; the report claims that "we are finally over the four decades (1970s to 2000s) of branded attempts to follow new trends," meaning that shoppers today can choose any style of jean they want, without "being out of step with fashion."

Fashion brands are certainly as in love with the jean as ever: 2018 has seen supermodels Sara Sampaio and Bella Hadid signed up to be the faces of Joe's Jeans and True Religion respectively, while the denim stalwart Calvin Klein has been breathing fresh life into its jeans line via a series of campaigns starring the Kardashian-Jenner clan, Millie Bobby Brown and Paris Jackson.

For more information on the report, see www.just-style.com