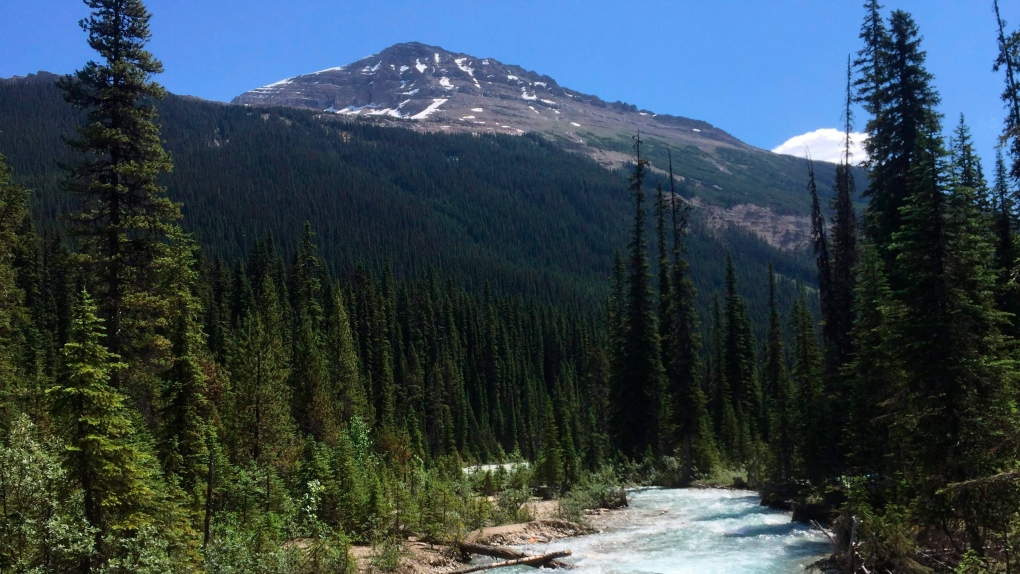 In this July 6, 2017 photo, the Yoho River flows through Yoho National Park in Canada's stretch of the Rocky Mountains, straddling the border of British Columbia and Alberta. It is an outdoorsman's paradise with scenic mountain hikes and crystal-blue water. (AP Photo/Adam Kealoha Causey)

British Columbia is one of the 23 best places to travel in the world in 2023, according to travel magazine Condé Nast Traveller.

The platform described the province's "pristine natural beauty," including the Rocky Mountains and the islands of Haida Gwaii, as the reasons behind its inclusion in its travel recommendation for next year.

It also cited a number of new Indigenous activities, which included watching the wildlife near the Klahoose Wilderness Resort and recommended Vancouver International Airport’s only Indigenous restaurant Salmon n’ Bannock.

According to Condé Nast Traveller, the places were picked by its editors from India, the U.K., the U.S. and Spain considering a mix of old favourites worth visiting along with new, and lesser-travelled, locations.

Among its far-flung picks was Auckland, New Zealand, which it praised for its outdoor activities, such as the Lantern Festival, which will be held in February, and Pacifika, a huge Pacific Islands festival held in March. It also noted that the city plays host to the FIFA Women’s World Cup in 2023 in July.

The central Californian coast also ranked in the list and was described as "a patchwork of laid-back beach towns, trail-laced redwood forests, and vineyards."

Egypt featured on the list of places to go in 2023, with the opening of the Grand Egyptian Museum in Giza cited as a reason to travel to this corner of the globe. Other reasons include the transformation of the country’s New Administrative Capital, near Cairo, which will include Africa’s tallest skyscraper and a 22-mile replica of the River Nile.

Condé Nast Traveller put Galilee, Israel as another destination for 2023. The city was highlighted for its cute family-run wineries and scenic views. Other activities that were noted include Watsu pool therapy, jeep tours.

Here is the full list of the best places to go in 2023, according to Condé Nast Traveller: