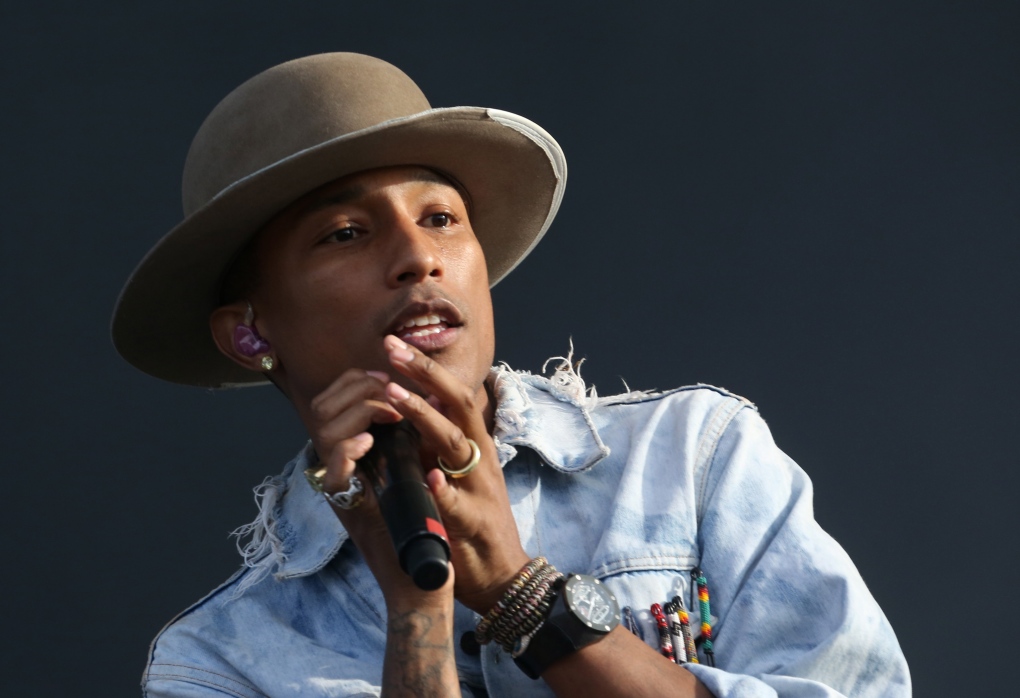 "Bae" was among the top words that should be banished according to a list published by Lake Superior State University after it started popping up in tracks such as "Come and Get it Bae" by Pharrell in 2014.

Some people may find it cra-cra that a list of banished words released by an American university includes "bae," "swag," "polar vortex," "foodie," "cra-cra" and many other popular slang terms.

The 40th annual List of Word's Banished from the Queen's English for Mis-use, Over-use and General Uselessness published by Lake Superior State University was announced Wednesday.

The list features some twelve words that received nominations through submissions to the university's website. The finalists were decided by a committee in late December.

The tradition began when the former public relations director at the northern Michigan university started compiling a list of words that annoyed him and his friends at a New Year's Eve party in 1975.

There are now more than 800 banished words.

One of the two short forms on the list was "cra-cra," which, if you didn't already know, means crazy.

The slang term elicited a strong reaction from some commenters.

"I've only heard it twice and already know by the end of the year I'll want to scream," said Steve Kaufman of Houston, Tex.

"I'm sick of hearing myself say this, said Roxanne Werly, Traverse City, Mich." "Must be banned," she added.

One of the top nominees was "bae," which confused millions of people in 2014, after it started popping up in tracks such as "Come and Get it Bae" by Pharrell.

A Google search of "what does bae mean" elicits 36 million results.

Well, if you're still wondering, the word is often associated with two meanings: it is used as an acronym for "before anyone else," and as a shortened form of babe.

One of words has a decidedly Canadian connection: polar vortex.

The term describes a large pocket of cold air that sits over the North Pole during winter season and occasionally sweeps south into Canada and the U.S.

While the term has been used by meteorologists for decades, its growing popularity has irked some commenters.