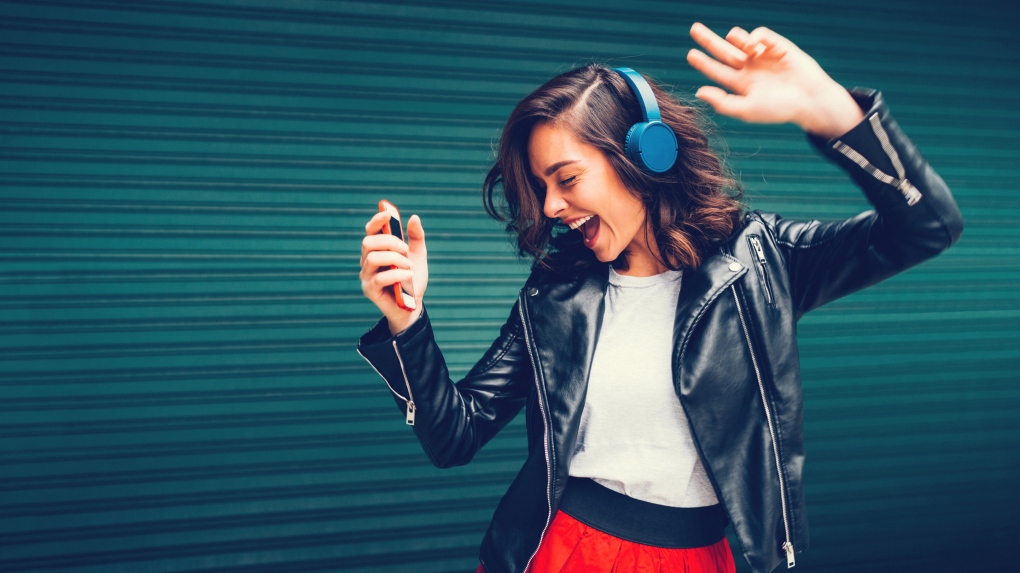 A woman listens to music while wearing headphones. (AFP)

Listening to the same songs over and over rather than seeking out new tunes? You have plenty of company -- if you're 28 or over.

A survey by streaming service Deezer found that the average person reaches "musical paralysis" -- when she or he primarily listens to familiar tracks and does not seek out new genres -- at the age of 27 years and 11 months.

A majority across the five countries said they wished they could encounter more new music.

Demanding work schedules were the top reason given for having closed ears, with others cited including child care duties and a sense of being overwhelmed by musical choice.

Deezer released the survey as it promoted its feature Flow, which mixes a listener's favourites with new music recommended based on previous choice.

Deezer, a competitor of streaming platforms such as Spotify, Apple Music and Tidal, is based in Paris and has 14 million monthly active users.