A leopard snatched a mother's child in India. She chased it down and rescued him 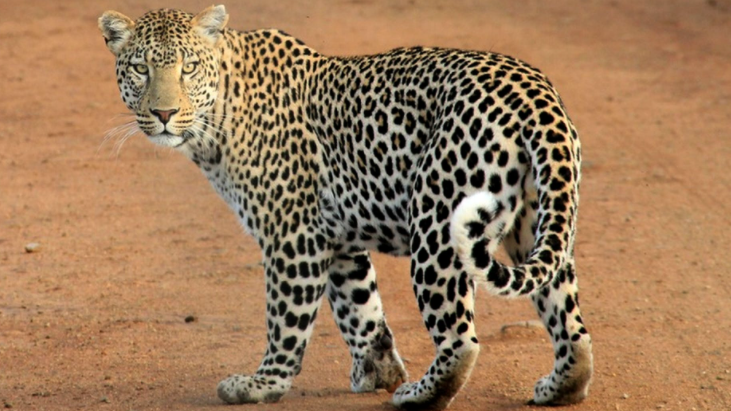 A leopard is seen in this stock image (Pexels/Pixabay)

A boy snatched by a leopard is lucky to be alive after the animal let go of him when his mother gave chase.

The unnamed child, believed to be around 5 years old, was sitting in his hut with his mother and siblings when the big cat approached, according to local authorities.

The woman, who has been named locally as Kiran Baiga, jumped up and chased the animal while screaming, according to Y P Singh, field director of the Sanjay-Dubri National Park and Tiger Reserve in the central Indian state of Madhya Pradesh.

As in other national parks in India, Sanjay-Dubri has a core where most of the wildlife resides. This is surrounded by a buffer zone where some people live alongside free-roaming animals.

Singh said the family live in the village of Badi Jhiriya, which falls within the reserve's buffer zone, which is not fenced off.

Recounting the episode, which took place on November 30, Singh told CNN: "The lady was sitting in her hut with her children when the leopard came. It took the child and started to run away when the lady chased him, screaming, and more people showed up, so the leopard let go of the child and ran away."

The boy suffered minor injuries but is now fully recovered, according to Singh.

"He wasn't very injured but the leopard's teeth had sunk into him. He was admitted to a hospital and he is completely fine now," he said.

Though called a tiger reserve, the park is home to a wide range of animals including 32 species of mammals -- among them leopards.

Singh said wildlife teams monitor the region, but added: "A leopard does not care about what is the core or the buffer zone, there is no fixed boundary for them."

"These forests are monitored by forest officials but it is not possible to track each and every movement of wild animals. You can only track animals that are collared, otherwise animals move freely," he said.

Shivraj Singh Chouhan, chief minister of Madhya Pradesh, tweeted on Tuesday that the mother chased the animal for a whole kilometre.

He added: "This courage to face death is a striking form of motherliness. Congratulations to the mother Mrs Kiran Baiga on behalf of the people of the state."