A Florida woman is suing Kraft for US$5M, saying Velveeta microwave mac and cheese takes longer to make than advertised

A Florida woman is suing Kraft for US$5M, saying Velveeta microwave mac and cheese takes longer to make than advertised 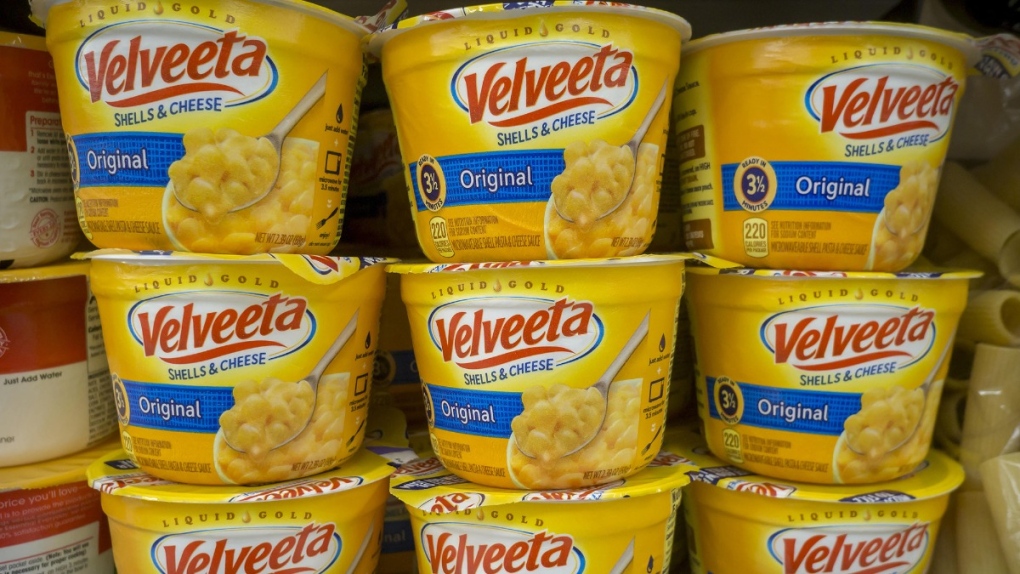 The label on a cup of Velveeta's microwaveable mac and cheese says the meal only takes three and a half minutes to prepare. But a Florida woman says this is false -- and she's suing the manufacturer for US$5 million.

Attorneys for Ramirez filed the lawsuit in the U.S. District Court for the Southern District of Florida on November 18, according to the complaint.

The lawsuit claims that the packaging on the microwavable single-serve cups of mac and cheese that says it will be "ready in 3½ minutes," is "false and misleading."

The product's instructions say to microwave the cup for 3½ minutes. But Ramirez's attorneys argue this number doesn't account for the other four steps required to prepare the pasta: removing the lid and sauce pouch, adding water, microwaving, and stirring, according to court documents. The additional steps mean it's impossible for the mac and cheese to be ready in just three and a half minutes, according to the complaint.

Kraft Heinz Foods Company dismissed the lawsuit as "frivolous" in a statement.

"We are aware of this frivolous lawsuit and will strongly defend against the allegations in the complaint," a Kraft Heinz Foods Company spokesperson told CNN Monday.

The lawsuit alleges that Kraft is unfairly profiting off of false advertising on the cups, especially because customers trust the well-known brand to be honest with them.

Ramirez's lawyers argue that the company sells the product at "a substantial price premium" while using its "misleading" marketing of "'ready in 3½ minutes,' which instantly catches the eye of all reasonable consumers."

Customers are paying more than they otherwise would because of the three and a half minutes claim, the lawsuit alleges.

Ramirez "is like many consumers who seek to stretch their money as far as possible when buying groceries," the complaint states. But because of the time claim, she "paid more for the Product than she would have paid and would not have purchased it or paid less had she known the truth."

In addition to the $5 million in damages, the plaintiff also seeks punitive damages from Kraft Heinz Foods Company and asks the company "be ordered to cease its deceptive advertising" as well as "be made to engage in a corrective advertising campaign" according to court documents.

CNN has reached out to attorneys for Ramirez for additional comment.