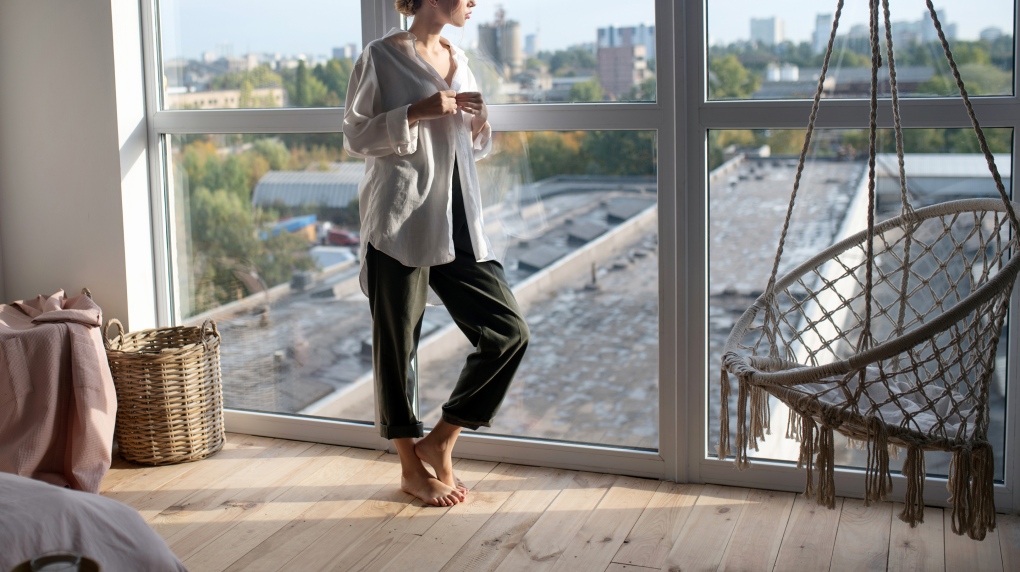 Being single may cost you more in spending, savings and benefits as opposed to being in a relationship with someone who shares in life's financial obligations.

There are plenty of advantages to being single. Among them: You can call the shots in your life without compromise.

But being single may cost you more in spending, savings and benefits than being in a relationship with someone who shares in life's financial obligations.

The glaring exception, of course, is if you partner with someone who is debt-laden, financially abusive, a gambler or just a mooch.

But broadly speaking, here are just five ways in which flying solo can put you at a financial disadvantage and a few ways to mitigate them.

To state the obvious, footing 100% of the bill to keep a roof over your head, the lights on, the fridge stocked and the hot water heater in good repair will be higher than splitting the cost with a partner. That assumes you and your partner aren't trading up to a home and lifestyle that is more than twice as expensive as how you live now.

The same goes for making a down payment on a home, as well as buying furniture, appliances and housewares. Beyond splitting such costs, couples who choose to get married have another advantage: They often get a financial assist by way of cash and gifts from their wedding guests.

YOU DON'T HAVE A FINANCIAL BACKSTOP

If you're single and lose your job, you lose 100% of your earned income. If you're living with a spouse or partner who also works, you only lose part of your household income.

In other words, you won't have anyone to support you as you look for another job or try to start your own business. The same goes for dealing with any other financial disruption in life -- such as a medical issue that prevents you from working.

That's why financial planners will often recommend sole breadwinners have six to 12 months' worth of expenses saved for emergencies in the event of a job loss or large, unexpected expense, as well as ample disability insurance that can replace much of your income should you be laid up for a long time.

YOU MAY BE CHARGED EXTRA ON A GROUP TRIP

Taking a trip solo can sometimes cost more if you opt for a group travel experience or retreat. That's because you may be hit with a supplemental charge, which effectively means you're paying a higher per-person rate than each of the two fellow travellers who sign up as a couple.

The reason, Marceau said, is because the per-person cost of the total package factors in negotiated room rates based on double occupancy. Say a negotiated rate is $200 a night. The package cost for each member of a couple assumes each person will pay $100 a night for accommodations. That's why solo travellers may be charged a supplemental to account for the added cost of using a room priced for two.

"Most operators don't make money off the single supplement. But they charge it to cover the cost," Marceau said.

Some operators, like G Adventures, will offer to assign you to a room with another solo traveller of the same gender if you'd like, so that you don't have to pay more. But not all do, he said.

Another way you may avoid the supplemental is to ask if there are any single-room occupancy options available.

YOUR BENEFITS ARE LESS VALUABLE

Let's say you never marry and never have kids. When you retire, assuming you qualify, you will receive benefits based on your lifetime of earnings. When you die, those benefits will stop.

But the benefits of your married or divorced colleagues will effectively be more valuable because other family members -- i.e., their spouses, ex-spouses (to whom they were married for at least a decade) and in some instances, children, may be entitled to get an additional payment calculated as a portion of their benefits, not only while they're alive but after they die.

YOU'RE MORE LIKELY TO RUN SHORT OF MONEY FOR RETIREMENT

When they retire, single women, which include those who are divorced and widowed, have a retirement savings shortfall that is three times larger than that of their married peers, according to the Employee Benefit Research Institute.

The shortfall is a measure of how much more money a person needs to cover basic expenses such as housing, food, transportation, clothing and health care.

There are many reasons for this shortfall -- including lower overall career earnings. But a key one for those who are single and never married is that they don't have the same opportunity to save as much as a married couple, said Craig Copeland, EBRI's wealth research director. "As a single person you can only save a certain amount, whereas two people can save more in tax-deferred accounts and each can hit the max."

What's more, Copeland said, if a couple divorces, generally speaking the spouses split the retirement savings they built during the marriage.