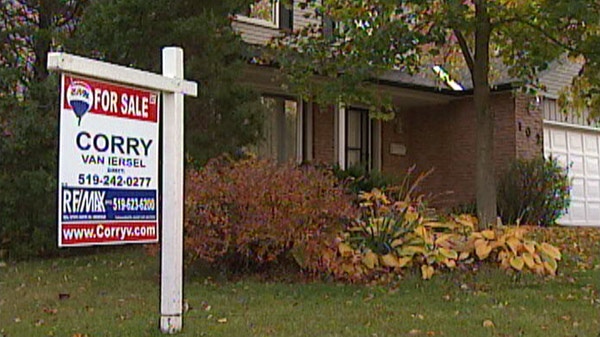 OTTAWA - CMHC says housing and related spending continues to be a major pillar of Canada's economy.

The federal housing agency says more than 20 per cent of Canada's economy is related to spending on homes.

The Canada Mortgage and Housing Corp.'s annual analysis of the market also points to some long-term trends with social and economic implications.

The CMHC anticipates greater demand for condominiums and renovations to meet the needs of seniors as a result of the aging baby boom generation.

It also notes than from 2008 to 2010, Canada's population grew faster than at any time since the 1990s due to high immigration, increased birth rates and the growing number of non-permanent residents.