Yo-yo dieting could increase the risk of death, a new study finds 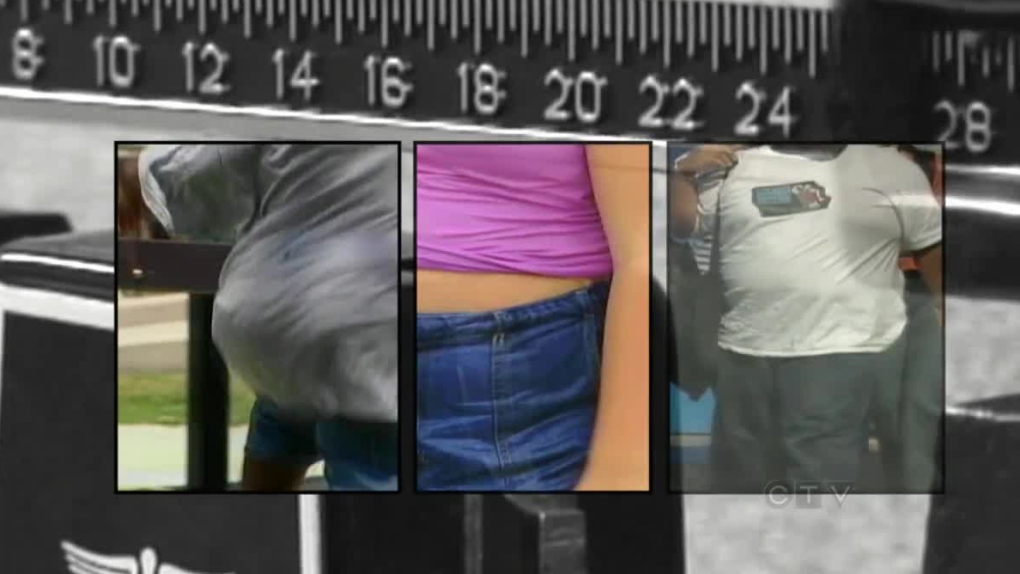 New Korean research has found that weight cycling, which is a term for constantly losing and gaining weight, usually due to diet, is associated with a higher risk of death.

During this time, the researchers collected data on the participants' body weight and any health-related outcomes every two years, to see if weight had any effect on the incidence of diabetes and cardiovascular events.

The findings, published in the Endocrine Society's Journal of Clinical Endocrinology & Metabolism, showed that participants whose weight fluctuated the most were more likely to be obese, have higher blood pressure, and higher HbA1c levels -- which are associated with an increased risk of diabetes -- at the start of the study than those whose weight didn't fluctuate as much.

In addition, the researchers also found that weight cycling was associated with a higher risk of death.

However, people with obesity who experienced more weight cycling were actually less likely to develop diabetes than other study participants. The team suggested that the health benefits of weight loss may help offset the negative effects of weight cycling for obese individuals looking to lower their diabetes risk.

There was no association between weight cycling and cardiovascular event.

According to the team, some estimates suggest that around 80 percent of people who lose weight will gradually regain it, ending up at the same weight as they were before the diet, or even heavier. The Endocrine Society's Scientific Statement on what causes obesity has found that this is because after weight loss, the body usually reduces the amount of energy it uses when at rest, during exercise and daily activities, but increases hunger, creating conditions for weight gain.