Women more likely to suffer from 'iPad neck' than men 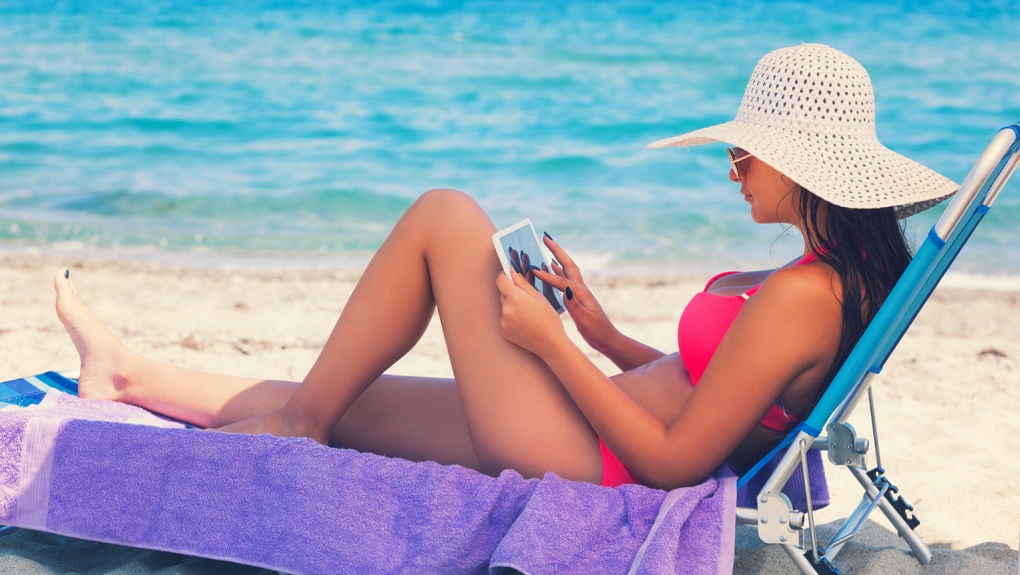 New U.S. research has found that neck pain caused by using iPads and tablets could be affecting women more than men -- and that poor posture is the biggest factor contributing to pain.

Carried out by the University of Nevada, Las Vegas along with researchers from hospitals and physical therapy centers across Southern Nevada, the new study surveyed 412 participants (135 men and 275 women) who used touchscreen tablet computers.

Participants were asked about their usage habits and any neck or shoulder complaints to assess how often they experienced "iPad neck," also called "tablet neck," which is a persistent pain in the neck and upper shoulders caused by slouching or bending into extreme positions while using tablet computers.

The responses showed that the most frequently reported symptoms experienced by tablet users were stiffness, soreness, or aching pain in the neck, upper back/shoulder, arms/hands, or head.

More than half (55 per cent) of participants reported experiencing moderate discomfort, but 10 per cent said their symptoms were severe and 15 per cent said it affected their sleep.

The results also showed that iPad neck is more common among young adults than older adults, and women were 2.059 times more likely to experience musculoskeletal symptoms during iPad use than men, with 70 per cent of female participants experiencing symptoms compared to just under 30 per cent of men.

The team suggested that as women tend to have lower muscle strength and smaller stature, for example shorter arms and narrow shoulders, they may adopt more extreme neck and shoulder postures while typing, leading to greater discomfort.

Lead author of the study Szu-Ping Lee commented that the results are worrying, especially since the use of tablet computers, e-book readers, smartphones and other devices continues to grow.

As for the biggest risk factor for iPad neck, Lee was surprised to find that gender and posture were more likely to cause discomfort than time spent using a device. These postures include those which cause the user to "slump" over the tablet and gaze downward, such as sitting with the device in the lap, sitting in a chair with the tablet placed on a flat desk surface, and sitting without back support.

However, the good news is that users can take steps to prevent iPad neck. Lee advises users to sit in a chair with back support, use a posture reminder device (a small, wearable device that beeps to let you know when you're slouching) and place your iPad on a stand rather than a flat surface so you are in a more upright posture when using it. Users should also exercise to strengthen neck and shoulder muscles, which Lee says is particularly important for women who experience neck and shoulder pain.