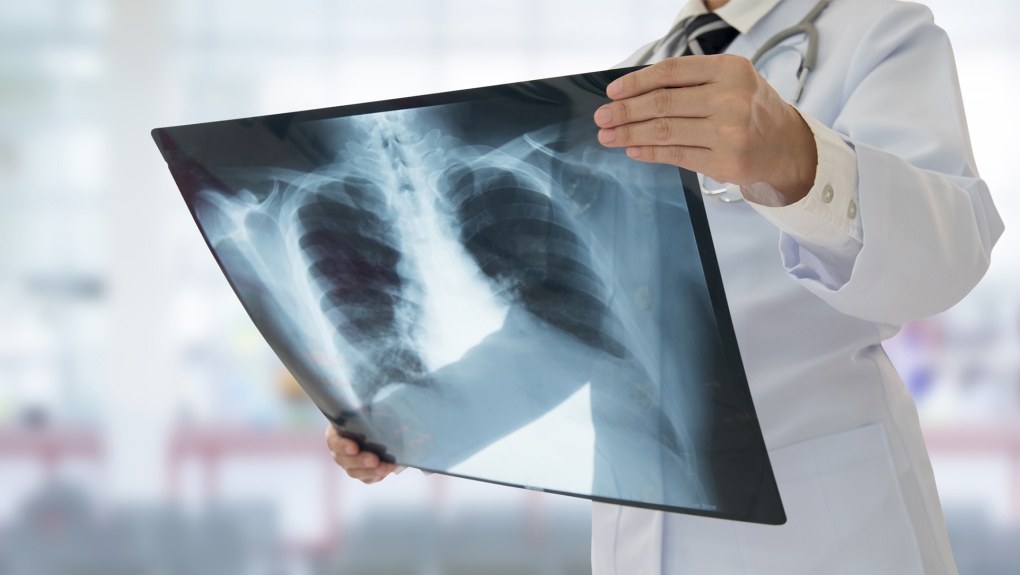 A newly published case study highlights a rare risk for women using implanted contraception methods, after a 31-year-old Portuguese woman’s implant migrated from her arm to her lung.

The woman had been using the implant, known as Implanon NXT, for eight years prior with no complications – including a necessary replacement in 2013. The implant needs to be replaced every few years to ensure maximum efficiency.

The third implant, a replacement inserted in 2017 into the woman’s arm, was due to be removed after the woman noticed abnormal uterine bleeding occurring for three months, according to the study in the July 2019 volume of the British Medical Journal (BMJ) Case Reports.

The doctor was not able to find the implant, which is about the size of a matchstick according to Planned Parenthood, and after an ultrasound was ordered to search the soft tissue, the images seemed to indicate the implant was in the patient’s chest.

A CT scan confirmed that the implant had migrated to the lower lobe of the left lung. It was removed with a video-assisted surgery.

The case study noted that the risk factors for implant migration lie in the placement technique. If the medical professional inserts the implant too deeply into the tissue, the implant can migrate to other parts of the body in the venous system. Intense exercise can also result in an implant migration.