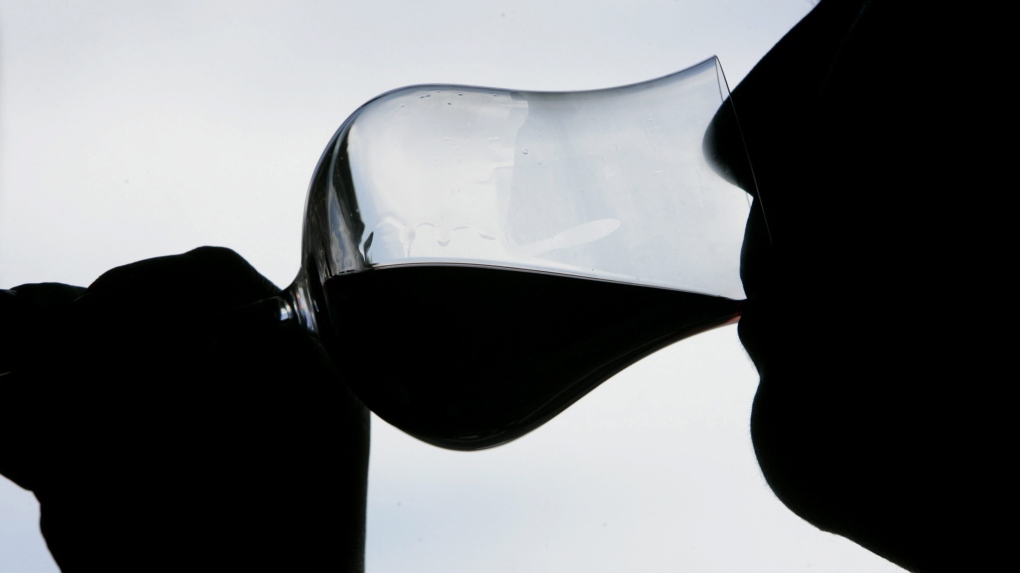 A woman has died after taking a single sip of wine laced with the drug MDMA, prosecutors in the Belgian city of Antwerp have said.

The unnamed 41-year-old woman from the town of Puurs collapsed in December after drinking the wine, which prosecutors believe had been pumped full of MDMA by drug traffickers.

According to prosecutors she discarded the bottle after the first sip because it tasted bad but fell unconscious shortly after.

She was taken to hospital but died five days later after being found to have ingested a lethal dose of the illegal drug.

Prosecutors said they were not aware of any further bottles having been tampered with, but they warned members of the public to be vigilant and alert police to any suspicious wine bottles.

The wine was a 2016 Merlot-Cabernet Sauvignon by the Dutch brand Black & Bianco. The company issued a statement on its website on Wednesday, saying it was "very shocked and very upset" to have learned about the death.

Extending sympathies to the victim's family, the company confirmed the bottle had been tampered with and its original black cork replaced with a beige one.

While it said it was not aware of any further bottles having been compromised, it urged anyone with concerns to contact the police.

The victim's sister told the Flemish newspaper Het Nieuwsblad that the woman had been "100% against drugs" and only drank "one sip."