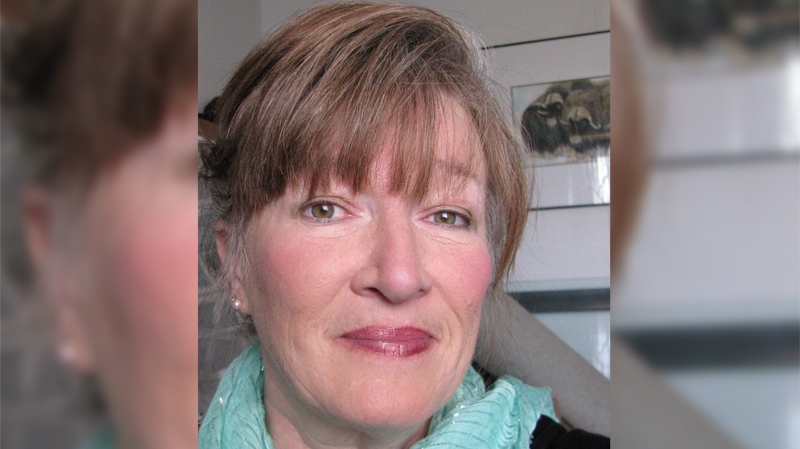 A woman harmed by transvaginal mesh has filed a petition to the House of Commons in Ottawa, demanding tougher regulations on plastic mesh used inside the human body.

The e-petition was launched by Nonie Wideman, who suffered complications from mesh implanted in 2011 to treat stress urinary incontinence.

Wideman developed pain and severe fatigue, later discovering bits of blue plastic mesh were poking out of her vagina and urethra, with some ending up in her urine.

“I was so bloody sick and it was hard to get help," Wideman told CTV News from her home in Montney, B.C.  "So I started investigating … what the hell had happened to me.”

In the process, she discovered thousands of other women in Canada and the U.S. and Europe who were also in chronic pain, suffering untreatable infections linked to mesh implants.

The recent death of an Ontario woman, Chrissy Brajcic, who had also suffered complications linked to mesh, spurred Wideman to launch the petition.

"It renewed my determination … that something has to be done more than has been done," she said.

The petition has over 350 signatures and needs 500 to be filed with the House of Commons. The goal is to change laws and regulations on implanted medical devices in Canada.

The e-petition, sponsored by MP Martin Shields from Bow River, Alta., highlights female pelvic mesh but includes all medical devices and materials. Shields was not available for comment for this story.

According to data from the Canadian Institute for Health Information, about 25,000 Canadians undergo surgical procedures each year for treatment of stress-urinary incontinence -- where the bladder accidentally leaks because the muscles are weakened by age or childbirth.

Another 5,000 procedures are done for pelvic-organ prolapse -- where internal muscles don't support pelvic organs to fall. In recent years, one of the most popular treatments involved mesh implants to support organs in the pelvis.

Yet a recent review for the British Medical Journal found that  many of the products used in the U.S. were approved "on the basis of weak evidence over the last 20 years."  They were green-lighted in Canada and Europe as well, with little if any new clinical testing.

The petition calls on Ottawa to:

"We felt that government needs to step up to the plate. Health Canada has not been forthcoming with information," said Wideman.

The petition is similar to measures introduced in the U.K., Australia and New Zealand. Women affected by mesh products have banded together in vocal advocacy groups calling for controls on mesh use, if not outright bans, until more studies are done.

Last year, Australia and New Zealand banned mesh products used to treat organ prolapse, calling them too risky. The mesh products are still widely in use in Canada, because surgeons say many women still benefit from the implants.