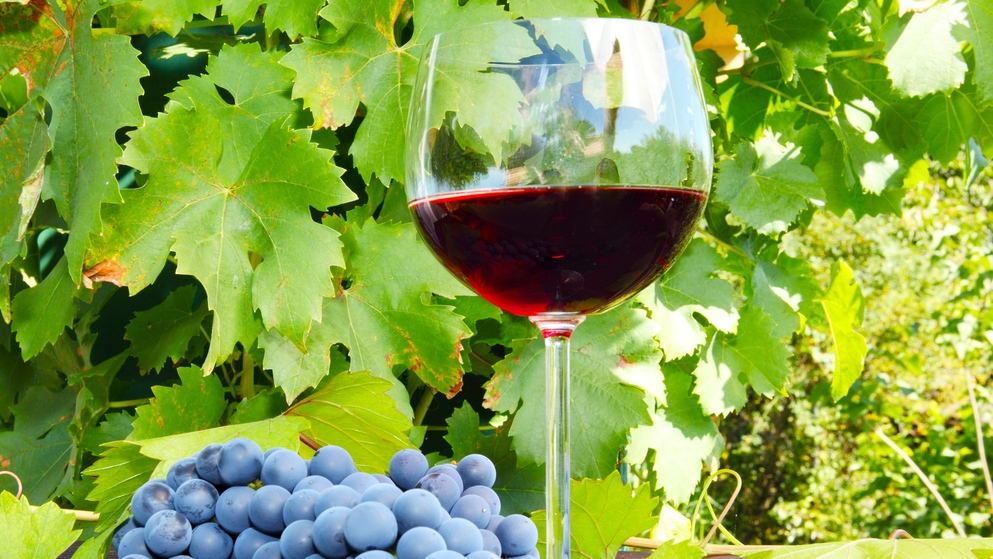 Wine enthusiasts can get more involved with the production of their favorite beverage via a crowdfunding site. (fotoknips / shutterstock.com)

Filmmakers, tinkerers and IT innovators aren't the only ones turning to the internet to fund their projects. Through a new platform dubbed Fundovino, the crowdfunding principle has now made its way to the winemaking industry.

Just as foodies seek out CSA (community-supported agriculture) programs to support local farmers, many wine enthusiasts are on the lookout for ways to get involved with the producers of their favorite beverages. But for those who aren't crazy about the idea of "sponsoring a vine" (a recent trend) or driving out to a vineyard every weekend to lend a hand, the new crowdfunding website provides plenty of alternatives.

Based in France, the website www.fundovino.com invites oenophiles around the world to contribute to winemaking projects that interest them, usually in exchange for special rewards. Among the handful of winemakers already seeking funding through the platform is a producer in the Rhône Valley's Cornas region aiming to preserve and reintroduce the endangered Dureza grape variety, a parent to the more famous Syrah grape.

In addition to such lofty and idealistic projects, there are also campaigns to fund essential purchases that will allow wineries to stay in business. David Reynaud, of the Crozes-Hermitage region, hopes to fund the installation of a bottling line, which will allow him to more closely control this stage of the production process.

In contrast with some crowdfunding sites such as My Major Company, Fundovino.com does not allow supporters to acquire shares in the wineries seeking financial support. The contract between donors and winemakers is purely a moral one, and donors are rewarded "in kind," usually through a few bottles of wine or an exclusive tasting session at the winery. 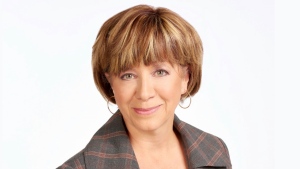 CTV's Medical and Health Correspondent is always looking for health information that can make a difference in the lives of Canadians.