Why is Michael Schumacher in a medically induced coma? 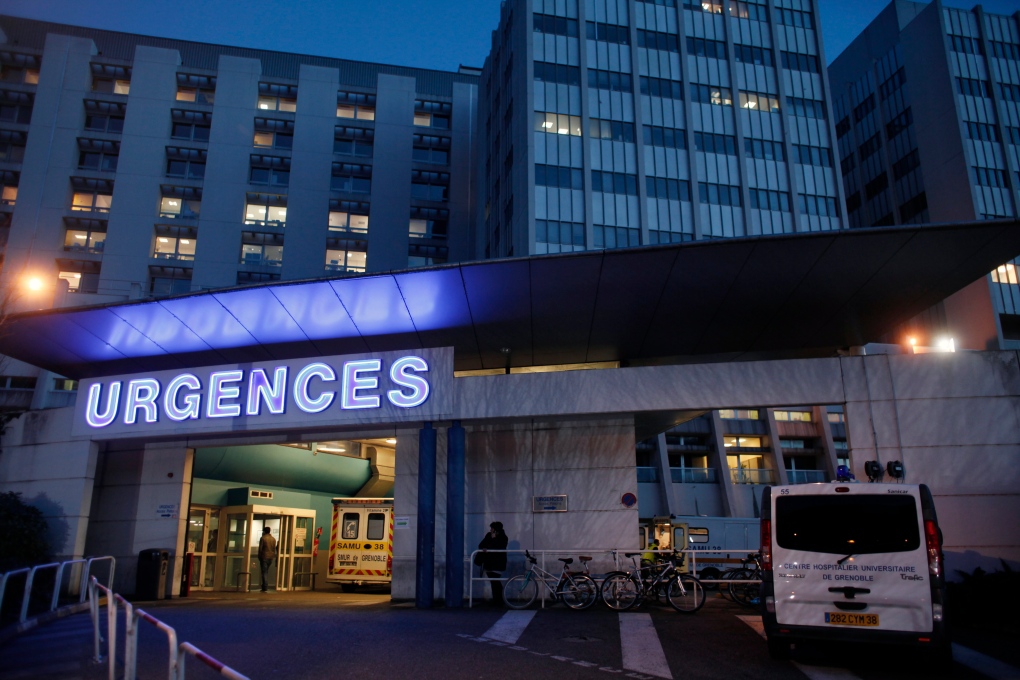 The Grenoble hospital where former seven-time Formula One champion Michael Schumacher is being treated after he sustained a head injury during a ski accident in Meribel, on Monday, Dec. 30, 2013. (AP / Thibault Camus)

Doctors treating Michael Schumacher say the seven-time Formula One champion is in a medically-induced coma after suffering from a critical head injury following a weekend skiing accident in the French Alps – a move intended to essentially rest the German driver’s brain by slowing activity and reducing inflammation.

Doctors say medically-induced comas help reduce swelling and pressure in the brain. That is important, explains Dr. Glen Bandiera, as inflammation can be a problem because there's not a lot of room for expansion of the brain.

And the key to dealing with severe brain injuries is to make sure that enough blood supply and nutrients are getting to the brain to promote healing, says Bandiera, chief of emergency medicine at Toronto’s St. Michael’s Hospital.

"So it’s always a balance -- we want to make sure there’s enough supply to the brain, but we also want to reduce the activity of the brain so that it doesn’t need as much energy," Bandiera told CTV News Channel.

Specifically, Schumacher is being maintained in the coma at a hospital in Grenoble in order to keep his body temperature between 34 and 35 degrees Celsius.

Bandiera said the brain requires much more energy than usual when it's healing, so doctors try to minimize the amount of metabolic activity by medically-inducing comas and decreasing body temperatures in order to reduce inflammation.

While doctors say it's too early to say if Schumacher will recover from his injuries, Bandiera says Schumacher likely lived to get to hospital because of the helmet he was wearing while skiing. Bandiera says helmets reduce the risk of head injury by about 29 to 40 per cent after severe head injury, and “likely saved his life to this point.”

"It remains to be seen if it will in the long term," he added.

The 44-year-old retired racing driver was skiing with his son at the French resort of Meribel on Sunday morning when he fell and hit his head on a rock. He was airlifted to a local hospital before later being brought to Grenoble.