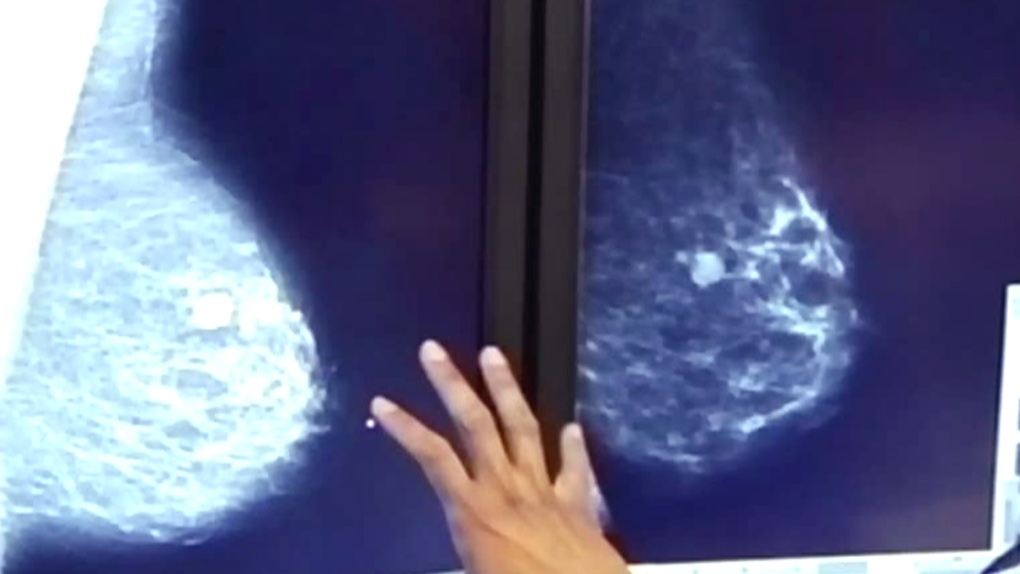 For breast cancer survivors, the risk of tumours returning casts a long shadow, with recurrence possible up to two decades after a diagnosis. But new research could help identify and treat those most in danger.

Doctors have traditionally relied on factors such as the size and grade of a tumour at diagnosis, lymph node involvement and a patient's age to determine their risk of relapse.

But the rate at which breast cancer recurs, and why it does so, remains "poorly understood", according to the study published Thursday in the journal Nature.

In a bid to change that, the researchers turned to data from over 3,000 breast cancer patients diagnosed in the United Kingdom and Canada between 1977 and 2005.

Nearly 2,000 of the cases included molecular data about the cancers that provided the researchers with detailed information about the tumours.

"These are the patients that remain in jeopardy of experiencing a relapse after their initial diagnosis," she told AFP.

The study found that around 25 per cent of women with the most commonly diagnosed form of breast cancer have a 42-55 per cent risk of seeing their cancer return within two decades.

"These are the women who seem to be cured but then present with systemic disease many years later," Curtis said in a press release issued by Stanford University.

"Until now, there has been no good way to identify this subset of women who might benefit from ongoing screening or treatment."

The study also opens up potential new avenues for additional treatment of breast cancer patients by identifying gene alterations in each of the four at-risk sub-groups.

These alterations or mutations result in problems in signalling that can cause unwanted cell growth. And that in turn can fuel the formation of tumours or their progression.

"Many of these genomic driver alterations can potentially be therapeutically targeted, suggesting the possibility of new treatment options, though this will need to be evaluated in the context of clinical trials," Curtis told AFP.

The study also reveals when and where in the body breast cancers might metastasise and found a group of patients with so-called triple-negative tumours whose cancers are unlikely to return after five years.

"This information can be used to refine risk estimates and improve follow-up and stratification of patients with breast cancer -- for example by determining which patients might benefit from longer or different types of treatment," Curtis said.

The researchers cautioned that their data set includes cases from decades ago, meaning that patients were not then able to access more recently developed and approved treatments.

Some of those treatments have significantly improved the survival rates for patients with particular types of breast cancer.

But the findings should still significantly help doctors more accurately predict which of their patients are most at risk of seeing their cancer return.

The team has even developed an online "breast cancer recurrence predictor" tool for doctors, using their model.

Curtis said the researchers are now pursuing a clinical trial for treatment options that would target the genomic defects in patients most at risk of cancer recurrence.