Why do some couples have similar drinking habits? It could be genetic 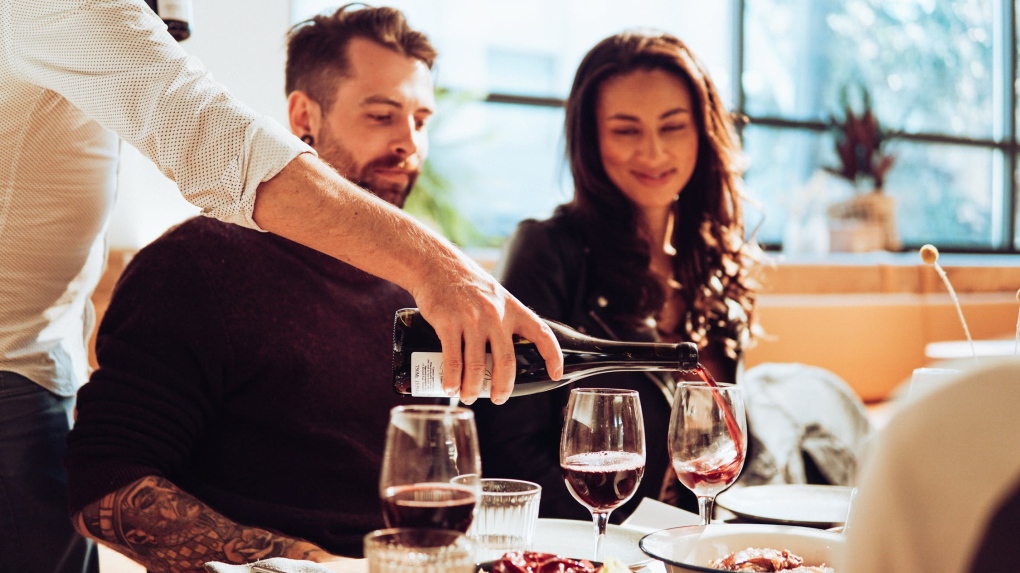 Researchers say one human genotype is linked to an individual's alcohol habits as well as their partner's, suggesting that people may search for mates with similar consumption habits. (Elle Hughes / Pexels)

TORONTO – Spouses with similar drinking routines may not have settled into those communal habits as a part of coupledom.

Instead, a new study argues, they may be genetically predisposed to having the same interest in alcohol.

Researchers from the University of Bristol in the U.K. compared the genetics and self-reported alcohol consumption of more than 47,000 couples. They concluded that one genotype – rs1229984 – appears to be linked not only to their own alcohol consumption habits, but also to their partner's.

"These results suggest that alcohol use influences mate selection," the study reads.

The idea isn't completely out of left field. Previous research has found that people with certain genotypes governing height and blood pressure tend to couple up more often than would be expected by chance.

While there are a number of caveats – ancestral and geographic factors affecting rs1229984 can't be ruled out, for example, and the study says its conclusions can't be extrapolated to cover people outside the U.K. – the researchers say their best explanation is that people with certain variants of rs1229984 unknowingly seek out partners with the same variants.

The study was published Tuesday in the journal Nature Communications.