WHO calls for more oversight in wake of China vaccine arrests 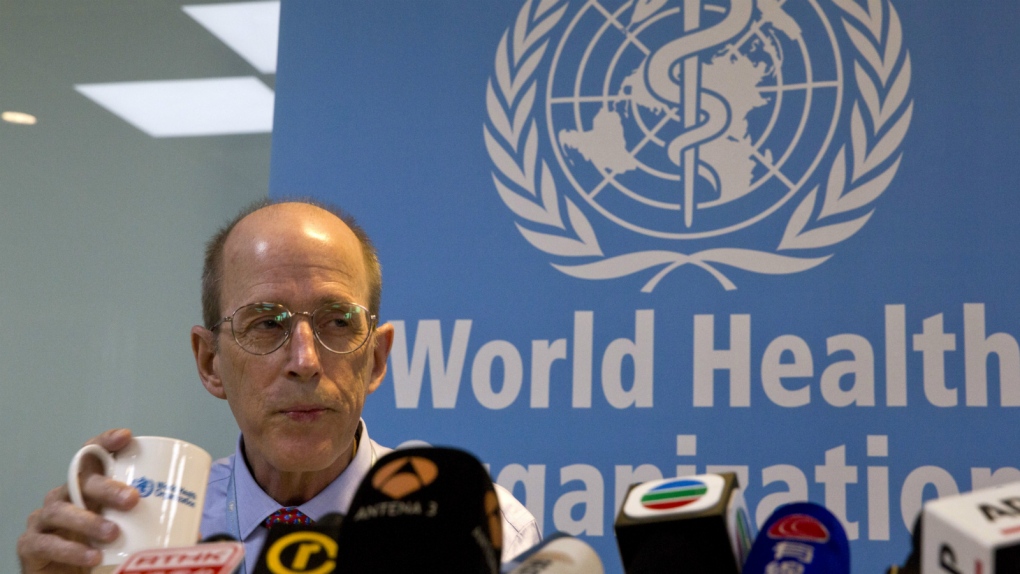 BEIJING - China must exert stronger oversight over vaccines sold on the private market in the wake of a developing scandal involving expired or improperly stored vaccines, the World Health Organization said Tuesday.

Dr. Lance Rodewald of WHO China's immunization program told reporters that the ongoing investigation into the "troubling" scandal that came to light last month would help identify ways to tighten regulation of the private market in vaccines.

Chinese police say a woman and her daughter, who are now in detention, are thought to have sold nearly $100 million worth of the suspect products nationwide since 2011.

More than 130 people have been questioned and 69 criminal cases filed in connection with the pair. A total of 29 pharmaceutical companies are suspected of selling the faulty vaccines and 16 institutions of buying them.

The scandal reinforces long-standing public concerns over the safety of China's food and medicine supply fed by scandals involving phoney infant formula, snacks tainted with chemicals and phoney or defective medications, including vaccines.

Rodewald said that the WHO has full confidence that vaccines in China "start their life safe, pure, potent and effective."

He said that confidence applies both to the free and mandatory vaccines provided by the government for all children, as well as the voluntary vaccines available on the private market. Investigators say the latest scandal involves the voluntary, or secondary, vaccines, including those given to children to protect against maladies such as pneumococcal disease and rotavirus gastroenteritis.

Overseen by China's Cabinet, a joint task force from the China Food and Drug Administration, the health ministry and national police force is investigating how the faulty vaccines entered the distribution network, the official Xinhua News Agency reported Monday.