Which milk is healthiest for kids? New study suggests it isn't skim 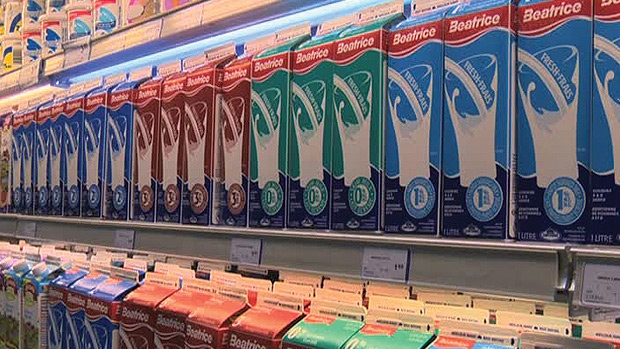 The research, published Wednesday in the American Journal of Clinical Nutrition, considered the body mass index (BMI) scores of 2,745 children from age two to six.

According to lead author Dr. Jonathon Maguire, a pediatrician at St. Michael’s Hospital in Toronto, that figure can be the difference between having a healthy weight and being overweight.

“We were a bit surprised,” Maguire told CTVNews.ca. “It’s a sizeable difference.”

The study didn’t delve into the precise reason behind its findings. But Maguire hypothesized that kids who drank a glass of whole milk may have felt fuller, which meant they didn’t consume as many high-calorie foods as kids who drank lower fat milks.

Regardless, Maguire said the research underlines the importance of revisiting current national guidelines around milk. The findings are surprisingly different from suggestions by Health Canada, the National Institutes of Health and the American Academy of Pediatrics, which recommend two servings of either one or two per cent milk for kids older than two.

“We need to sit down and work this out,” Maguire said. “Maybe it’s time to pause a little bit on the current recommendations and make sure that they’re having the desired effect.”

The reason for this may be because vitamin D dissolves in fat rather than water. However, the research does not pinpoint a direct cause-effect relationship.

The research followed a group of children from two Toronto hospitals: St. Michael’s Hospital and the Hospital for Sick Children.