Where did the mysterious MERS virus come from? 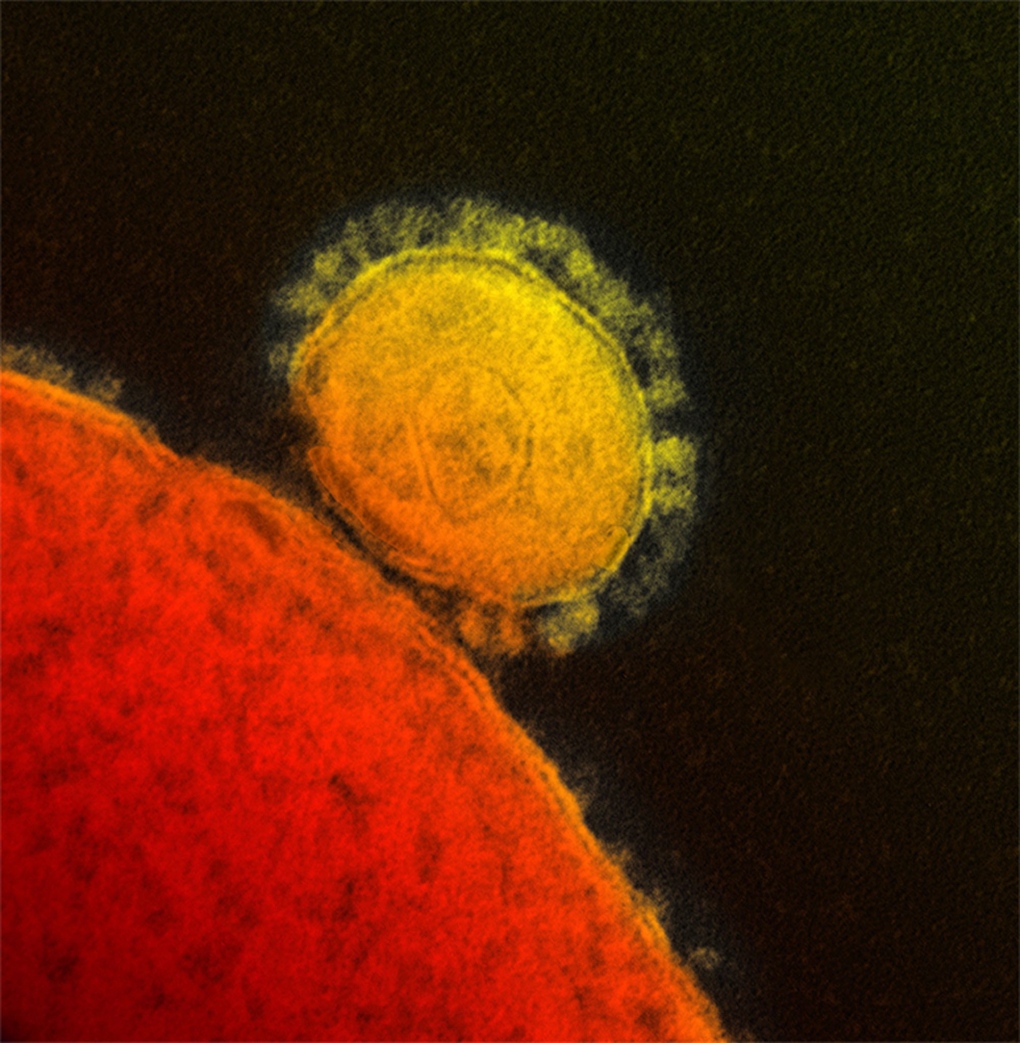 NEW YORK -- Health officials breathed a sigh of relief Monday that the first U.S. case of a mysterious viral illness has not spread. An investigation continues into how the patient became infected and where the MERS virus came from.

MERS stands for Middle East Respiratory Syndrome. It is a respiratory illness that begins with flu-like fever and cough but can lead to shortness of breath, pneumonia and death. Experts have been concerned about it partly because it is caused by a virus that comes from the same family as a bug that causes Severe Acute Respiratory Syndrome. SARS is a terrifying infectious illness that emerged in Asia in 2003 and caused more than 8,000 cases and nearly 800 deaths before waning.

WHERE DOES MERS COME FROM?

The first cases were identified in 2012 in Saudi Arabia. Since then, as many as 400 or more cases of the illness have been reported, including more than 100 deaths. All reported cases to date have been linked to the Arabian peninsula -- they either occurred there, or were diagnosed in people who travelled from there. Last week, health officials announced that a man who had travelled from Saudi Arabia became sick in Indiana; he was the first case seen in the United States. Some scientists think the virus that causes MERS first spread to humans from camels, but research is ongoing to confirm its origins.

HOW DANGEROUS IS IT?

Not everyone who is infected with the MERS virus gets sick. But of those that do, nearly a third die, health officials estimate. That makes it much more deadly than more conventional infectious diseases such as the flu. There is no cure or vaccine for MERS. However, most deaths have been people already weakened by other health conditions. The U.S. patient has been improving and is expected to go home soon, health officials said Monday.

HOW CONTAGIOUS IS MERS?

Fortunately, it is not highly contagious -- person-to-person spread of the disease has been seen only in close contacts, like family members or health care workers who care for an infected person. On Monday, officials said no infection has been detected in people who sat close to the U.S. patient during his travel from Saudi Arabia to Indiana or in the hospital where he's been treated. But it can take up to two weeks for someone to become ill after infection, so health officials continue to monitor the situation.

HOW WORRISOME IS THE U.S. MERS CASE?

In this age of jet travel, any person -- and the viruses he or she is carrying -- can move across the world in a matter of hours. MERS cases have turned up in Europe and Asia, and experts figured it was only a matter of time before one appeared in the United States. They also say they would not be surprised to see others. Scientists are more worried that the virus might mutate to become more infectious, or that a new centre for infections -- outside the Middle East -- might emerge. Fortunately, neither has happened.